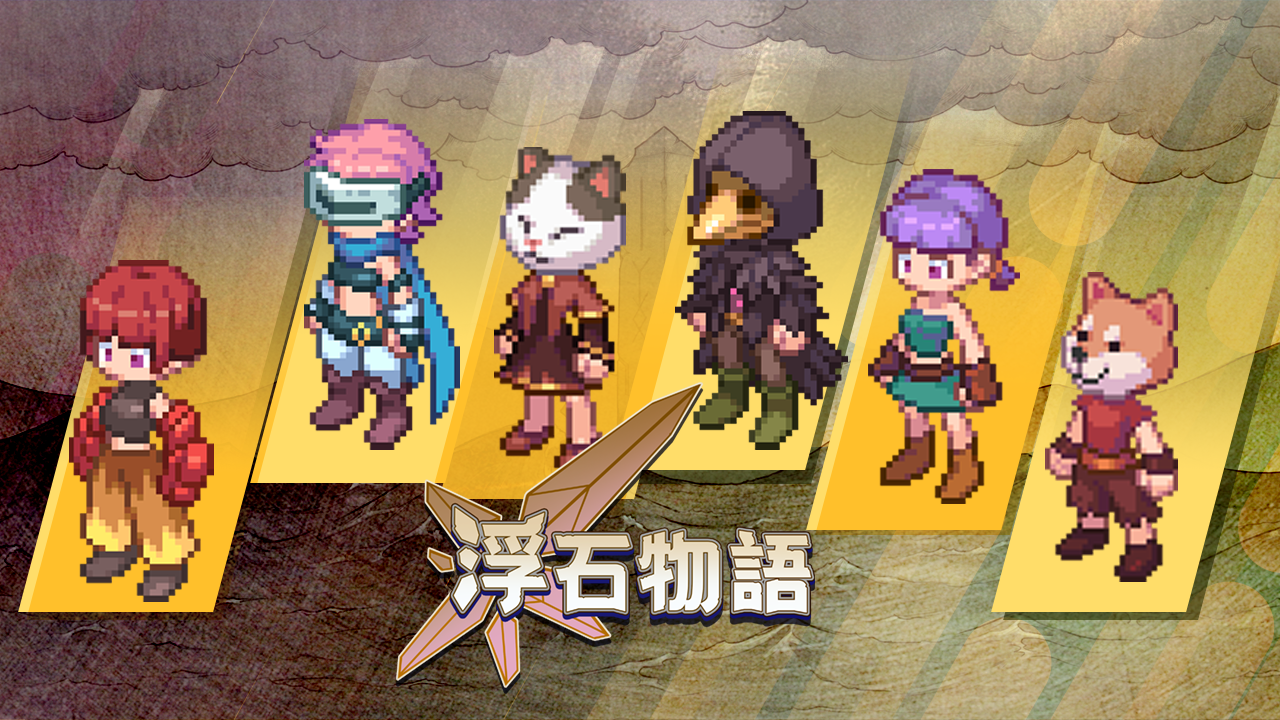 RPG ADV Roguelike
4.2
This is a roguelike adventure game that goes deep into the ruins of civilization. Players will play the role of the savior from ancient times, get to know adventurers from different backgrounds, cultivate teams in battles and adventures, defeat all kinds of monsters, and fight against the menacing villain organization "Niflheim".