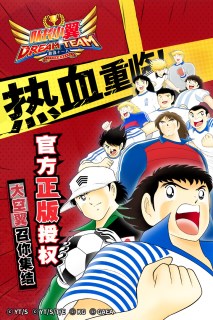 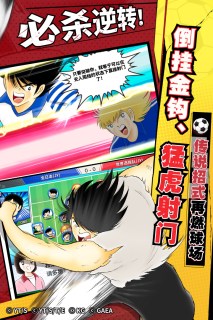 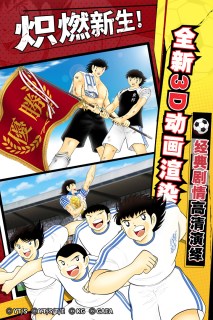 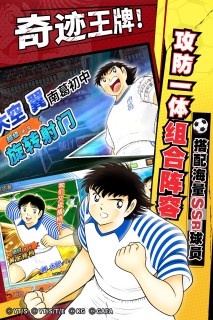 Regularly featured in Weekly Shonen Jump since 1981, this comic became an instant smash hit bringing the popularity of soccer in Japan to a whole new level. Captain Tsubasa garners a strong fan base to this date as it includes a series of sequels which follow the development of the main characters in the story, such as Tsubasa Oozora and his fellow teammates.