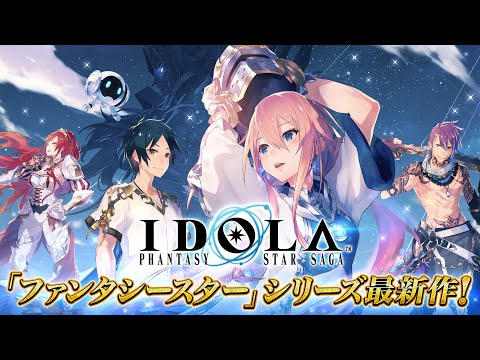 While the series is celebrating its 30th anniversary, Idola Phantasy Star Saga will return to its original battle roots while implementing
classic battle animations! Idola Phantasy Star Saga is set within a distant planet where war and chaos are at hand. The
magical world is now threatened by something even greater, colossal monsters known as the IDOLA threatens to wipe out
humanity. Among them is the Dark Phallus that has been sealed for many generations since the time of Taikoo.
When will humanity put a stop to the resurrection of these godly entities? Jump into Idola Phantasy Star Saga and begin your conquest!