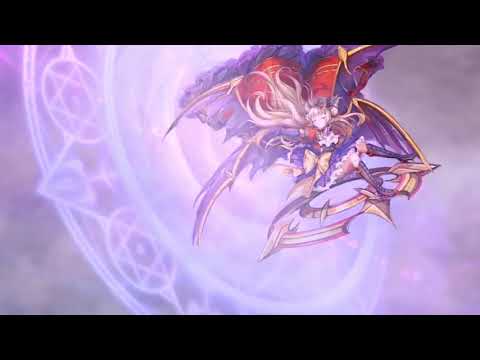 Bungo to Alchemist 文豪とアルケミスト 4.7
Kamihime Project A is a mobile RPG game that originates from its online version on DMM.