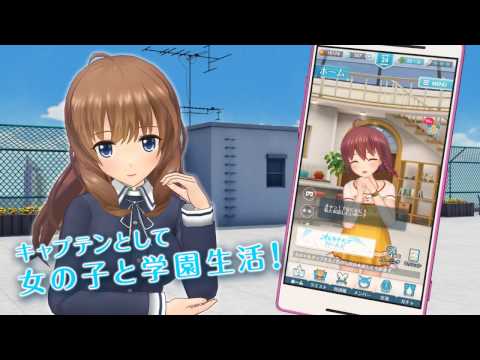 Alternative Girls 2 is a VR RPG developed by CyberAgent.