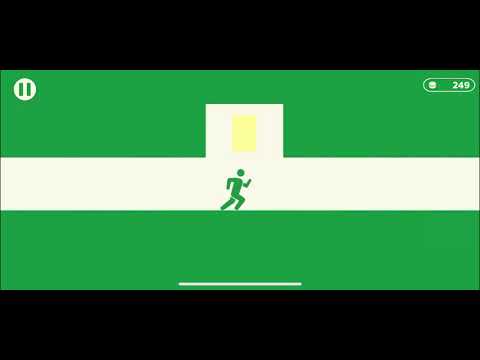 Monster Company モンスターカンパニーVer.5 - 超インフレ放置ゲーム 4.0
ExitMan is an action game developed by @pann_burukuri for mobile.
It's simple, yet addictive.It is sure to liven up any free time you have!
Please download and try it out!

● Game rules
The rules are simple.Just make it through the gaps in the falling ceiling.
Get bonus coins by being in the center of a gap!
There is also a mode where you can play with up to 100 players from all over the world.
(Note: This is in the style of a network battle using player data instead of a real-time battle.This allows for smooth gameplay without lag)

● Game modes
・ Single player mode: A mode where you can play alone
・ Two-player battle: Play against people from all over the world
・ 100-player battle: The ultimate battle royale stage
・Try clearing the multitude of stages.

● Avatar Costumes
You can change your avatar using coins (in-game currency).
Police officer? Maid? Baseball player? What kind of costume will you use?