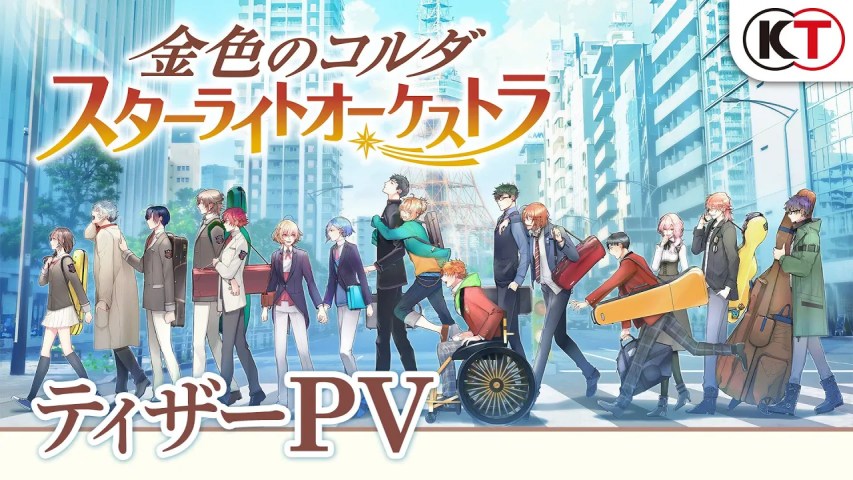 La corda d'oro is a series based on classical music. The story revolves around the heroine and her high school classmates. In this game, player need to develop relationship with the male classmates and pursue their dream of music. The stage of the game is no longer the Seiso Academy. Players will be travelling around Japan and the world to perform. Besides the above changes, there will also be new original characters in this game.
Official website: https://starlight-orchestra.gamecity.ne.jp/index.html
Official Twitter: @corda_so