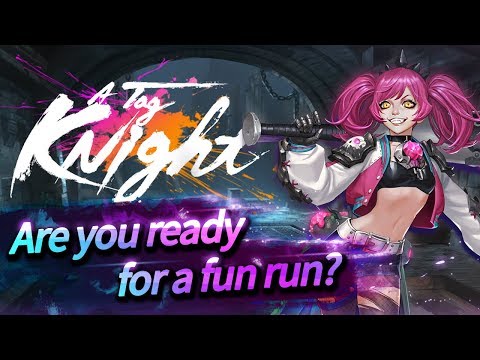 Rebirth Online Rebirth Online 2.9
A Tag Knight is a mobile action RPG with the following features:
1. Dynamic 3D action
Experience 3D action with various characters! Lethal Skill attacks take over the whole screen!
2. Strategic character replacement
If the character in battle is at its limit, replace it with another character! A resting character can recover its strength.Strategic character replacements control battle!
3. 2 Characters tag action
When you are in an emergency, call your comrades and fight together! A fellow character enters releasing a powerful attack. The rest of the characters automatically deal with enemies! Together, I'm not afraid of the boss monster!
4. A powerful boss dungeon
Let's fight a 1vs1 with a powerful boss! You can enter any time with a key. Make your character stronger with rewards only found in boss dungeon!
5. Go strong with less effort than idle game
Raise the level of aggression, defense, and HP to strength the character. Easy growth that does not need to be raised by character!
6. Endless Stages
The stage is endless! The more stages you go through, the more powerful the monster. Complete with users around the world!