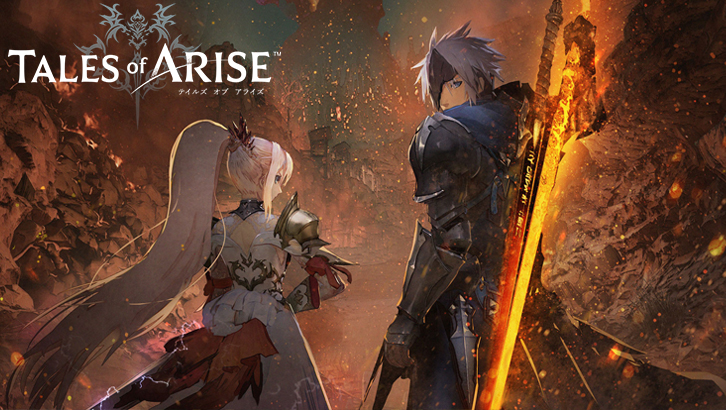 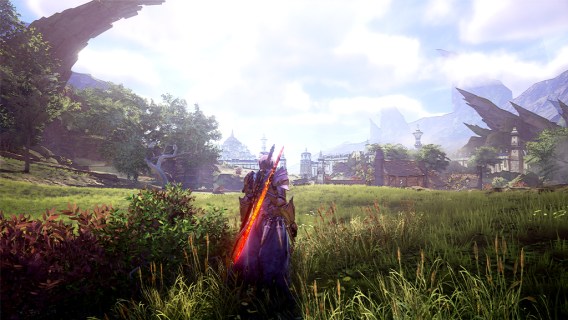 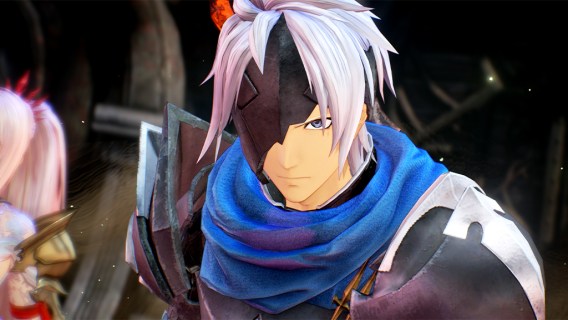 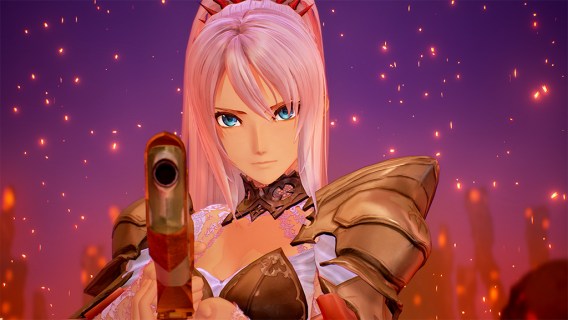 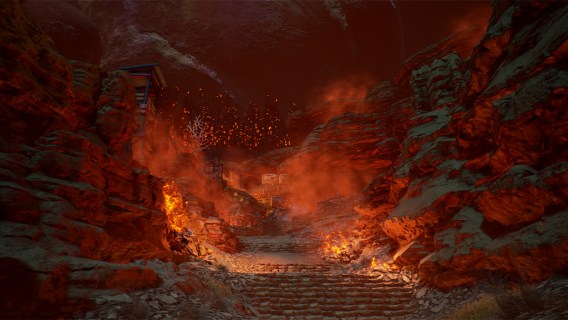 One Piece Pirate Warriors 3 ワンピース海賊無双 3 0.0
Tales of Arise is an action RPG developed and published by Bandai Namco Entertainment. The game follows two people from the opposing worlds of Dahna and Rena.