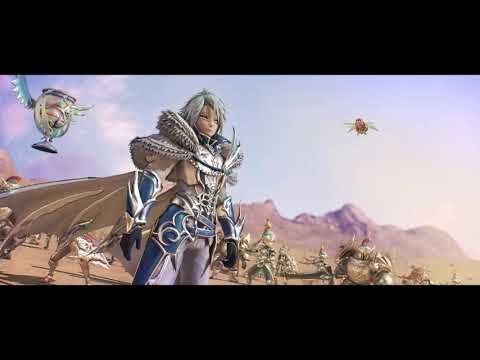 Get ready for the coming "Crown Four Kingdoms" with millions of players around the world.
Battle it out in high-quality 3D stages and anime-style character.
And don't forget to party with your clans and heroes to fight against rival kingdoms from across the globe.