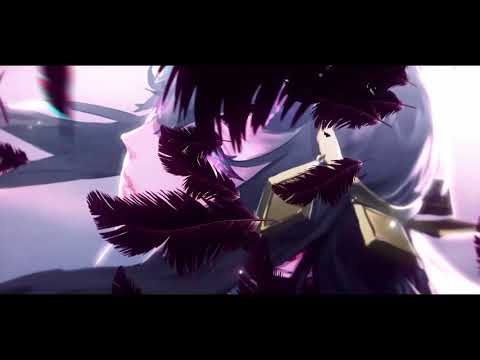 Goetiax is an action RPG game set in a dilapidated universe as a result of war conflict between godly entities. Your goal as the magician protagonist is to save the world from further disaster. Dive into Goetiax as you'll have the opportunity to experience captivating voice acting as well as superbly rendered Live2D characters!

Are you able to see the future? In world that is on the verge of rebellion, enter the RPG mobile game Goetiax and start exploring!