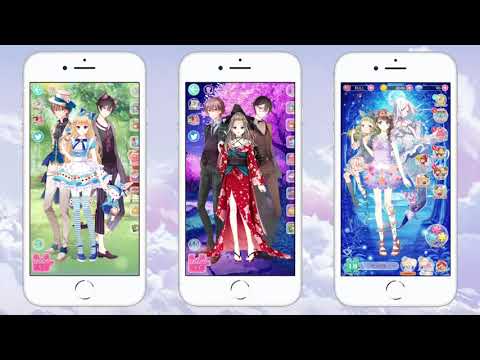 Hello Sweet Days ハロースイートデイズ-癒しの毎日をサンリオキャラと一緒に 4.3
Sensil is a dress up battle game for mobile.
Door of dream is opened - Embrace a new sense of fantasy dress-up battle game!
On the day that you entered into Senshiria school with the aim of becoming a fashion designer, You found the unfamiliar puzzle pieces out of a bag. The piece was a piece of secrets to fulfill your dream! By collecting the fragments of secrets, your strange journey now begins.


◆ Corde Battle ◆
Meet with people in the middle of the journey, and battle with your rivals!
Collect various items to get a high score!

◆ Story ◆
You travelled around countries in the world of "Peace World".
In the encounter with a variety of people, you will know the fate of their own!

◆ Gorgeous voice actors ◆
The characters in the story are voiced over by famous CVs.