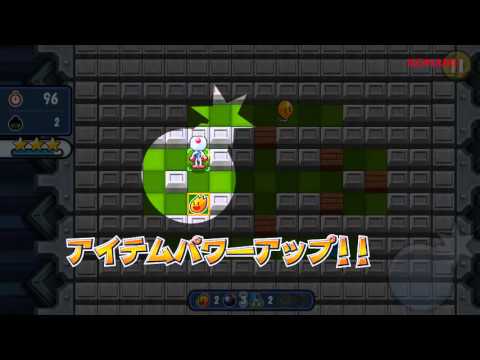 LovePlus Every LovePlus Every 4.5
The classic "対戦！Bomberman ボンバーマン" is here for the latest mobile platforms! In order to celebrate its 30th anniversary, KONAMI released this game for mobile with simple controls and a traditional battle system, which will allow its players to play anytime and anywhere. The game supports cross platform battles for iOS and Android, same country battles, and also allows for 4 players to play simultaneously.