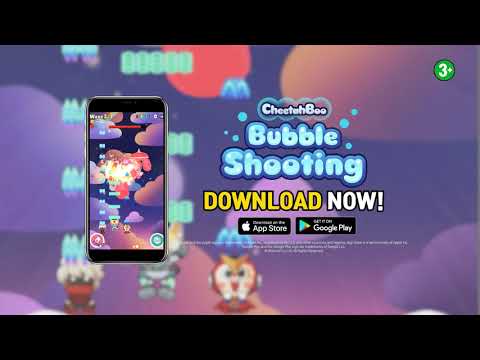 Features and Game Overview
-Arcade Shooting Game:
Plan two sidekicks to join CheetahBoo to defeat the enemies.
- Various cute and cool costumes:
CheetahBoo gets even cuter and stronger if you make a costume for him. (The gun changes, too.)
-A Sidekick to help CheetahBoo:
CheetahBoo's friends become CheetahBoo's sidekick to fight on each of his sides.
The strategy varies depending on the kind of friend you choose, so try to place the sidekick you like in a strategic way.
-The Giant, Intimidating Boss:
The bosses will not be as easy as regular enemies to tackle. Show off your skills!

How to play
- Slide CheetahBoo to avoid enemy bullets
- Defeat enemies and collect coins and gems
- Buy a CheetahBoo costume to create your own CheetahBoo
- Recruit and upgrade various and mysterious sidekicks.
- Use the strategy of placing appropriate costumes and sidekicks for each stage boss to attack.