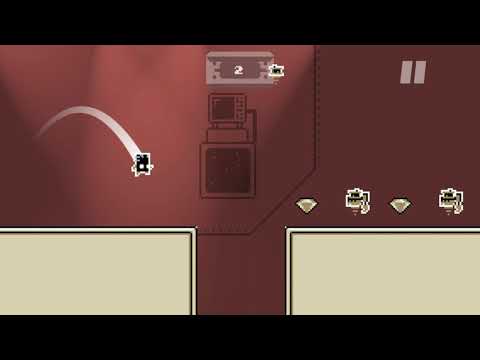 DERE EXE is a thriller disguised as a 2d side-scrolling pixel platformer rage game with retro visuals,16-bit chiptune music, and a surreal horror story that makes it a creepypasta come to life. The controls and the environments change from level to level. From controls with pixel precision and intuitiveness in one level, to a creepy glitched debauchery in the next. Will you survive the fear and rage or will she make her escape?