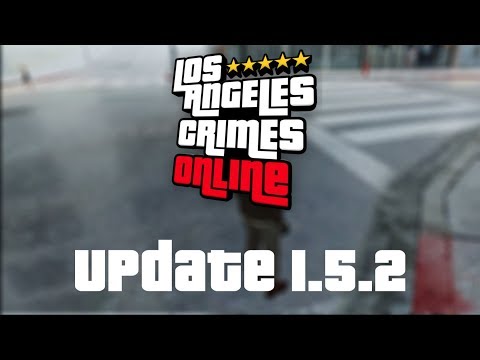 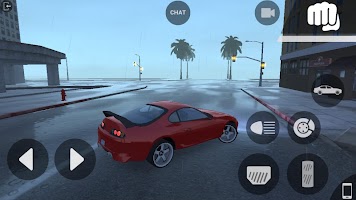 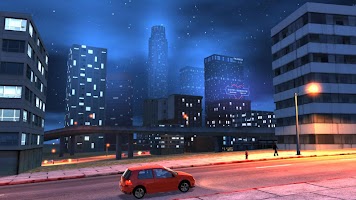 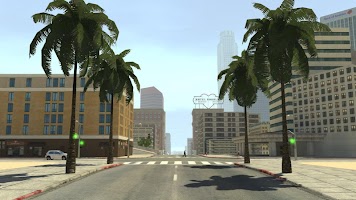 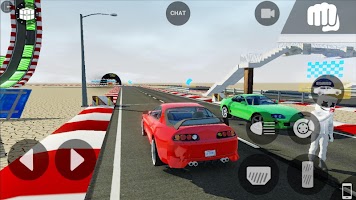 액션 시뮬레이션
4.2
Los Angeles Crimes is an open-world shooter game with different game modes such as Team death-match, Zombie survival and Clear the City! Roam around alone or join your friends over the network! 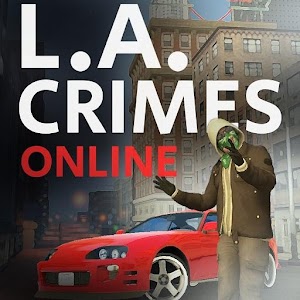