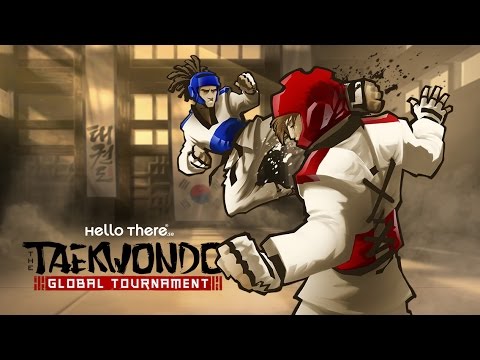 Download and play for free - and let the master teach you how to fight.