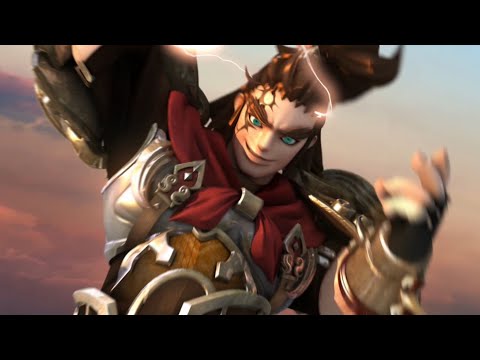 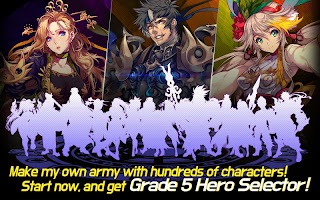 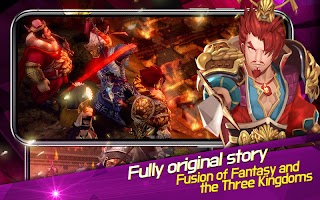 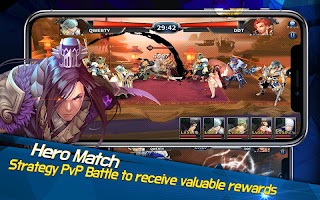 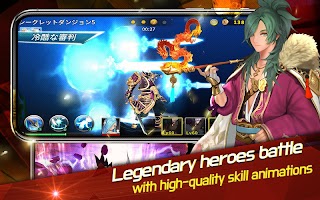 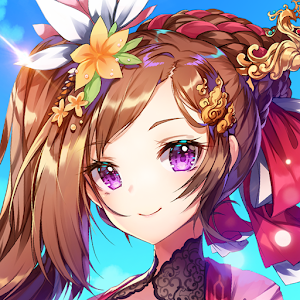 삼국지무한대전 三国志無限大戦 2.4
Experience the original actions and strategies of the Three Kingdoms heroes! 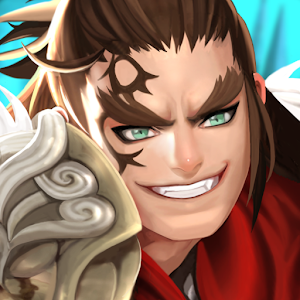