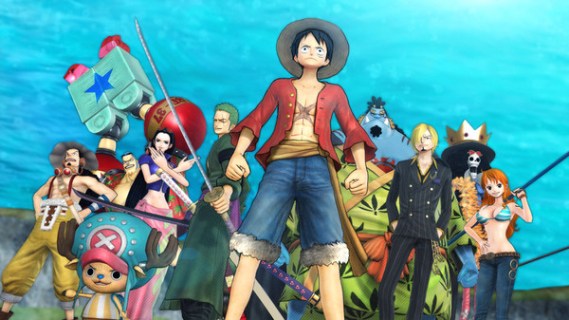 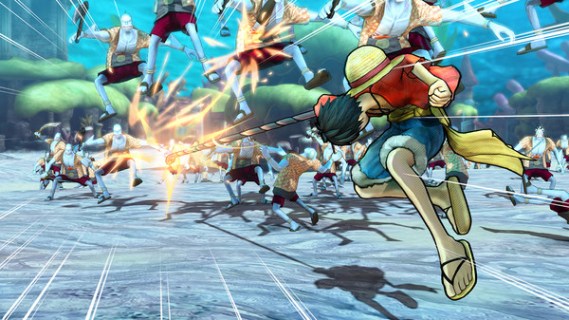 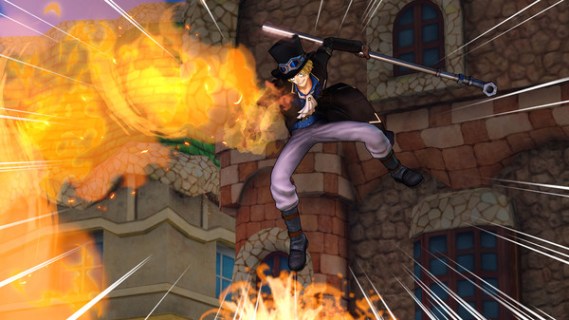 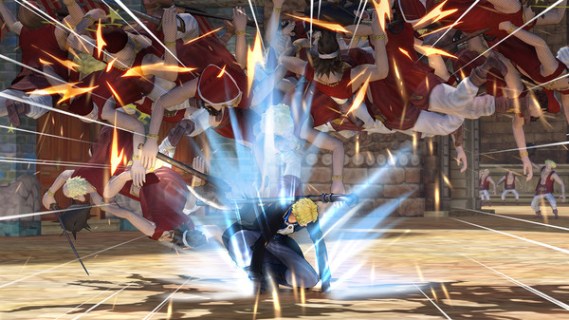 ADVENTURES OF LUFFY AND HIS STRAW HAT CREW ARE COMING TO PC!

Enjoy the original story of ONE PIECE from Fuschia village, where everything has started, to the kingdom of Dressrosa, a mysterious island dominated by the evil Donquixote.Doflamingo.

Will your resolution be strong enough to defeat the most dangerous pirates, including Doflamingo and many more?

Gather every member of the Straw Hat Crew, like in the original story, sail to the most emblematic places and enter the most epic battles: Marineford, Fish-Man Island, Punk Hazard and Dressrosa!

One Piece Pirate Warriors 3 brings you many exciting improved and new features, including:

Higher quality graphics and animation: the One Piece universe has never been depicted so faithfully

More action than ever in the latest installment of the PIRATE WARRIORS series, created by KOEI TECMO GAMES and BANDAI NAMCO Entertainment.