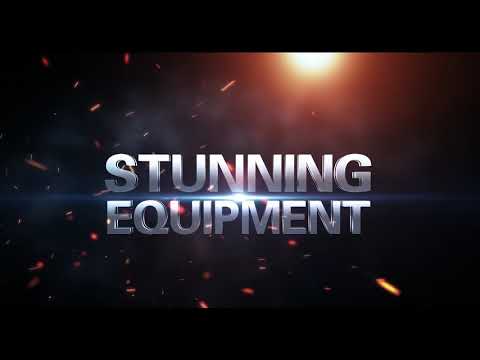 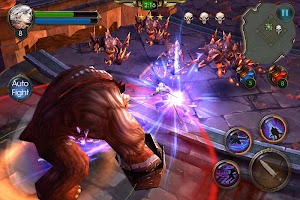 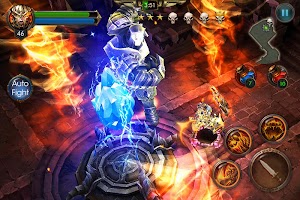 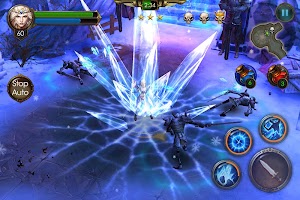 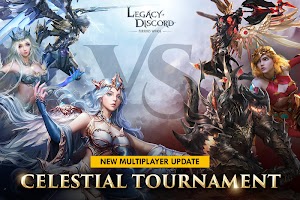 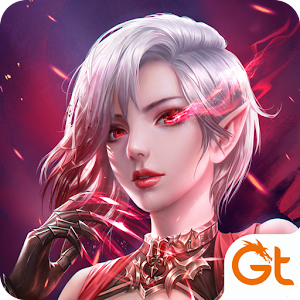 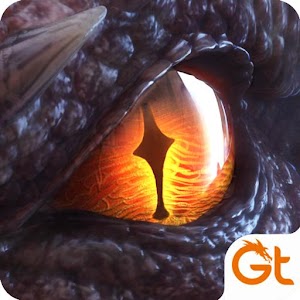 Rangers of Oblivion Rangers of Oblivion 4.3
Experience intense real-time combat as you hack, slash, and blast your way through a vast fantasy world! Party with friends to raid treacherous Dungeons or clash against rivals in the Arena and large-scale PvP Battlegrounds. Upgrade and transform yourself from a fledging warrior to an unstoppable God of War!

Play the Role of an Ancient God - Pantheons of Aurora
A new dimension of gameplay that enables players to assume the role of one of the ancient Greek gods. Collect different gods and hear their stories. Let the Gods Boost Your Combat Power

Guild Clash is a cross-server battle of 4 guilds each bringing 20 people. A clash of this magnitude is bound to create a beautiful chaos that will reverberate throughout the realm. Honor through battles, legend through unity.

New Flying Edition featuring Aerial Battles!
I Believe I Can FLY! All new SkyWings system lets you take your battles to the air! Experience new dungeons and face epic flying bosses as you conquer the skies! 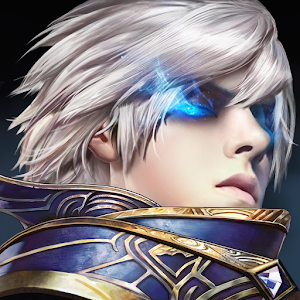