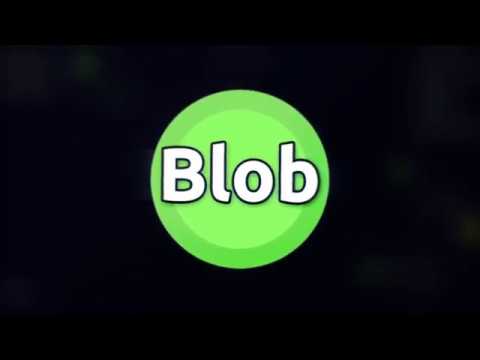 전략 캐주얼 액션
1.4
This is a mobile multiplayer online action game.
You start the game as a tiny bacteria (Blob) in a petri dish. You must try to survive by avoiding attacks by bigger players. Simultaneously, you eat food and become a bigger and bigger blob, until you are large enough to hunt other players.

Warning! This game is very addictive and takes form you a lot of effort to survive with so much action.
So if you die in the beginning, be patient, and improve your skills :)