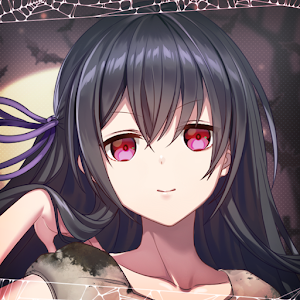 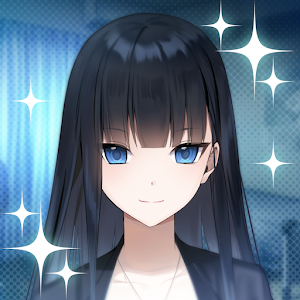 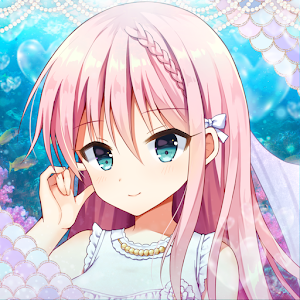 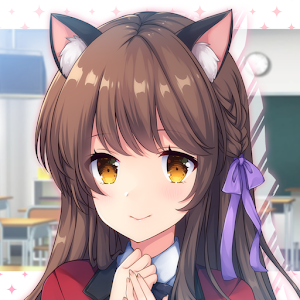 Devil Beauty & Animal Cuties! Anime Dating Sim Devil Beauty & Animal Cuties! Anime Dating Sim 2.2
*Find your perfect anime girlfriend in this unique bishoujo game from Genius Studio Japan!
*You can play this game until the end for free!
*Choose your actions carefully to change the course of the story, find romance, and unravel the dark mystery that has snared you.
*In this interactive romance visual novel, you have been kidnapped and forced to participate in a deadly game.
*Take on the role of a young man fighting for survival and search for the clues you need to figure out the truth and escape with your lives.

While attending a mysterious party with your best friend, you find yourselves knocked out and kidnapped. When you wake up, you find yourself in an unfamiliar room with several other people captured the same way.

A masked man introduces himself as the Game Master and says you’ve all been chosen to play a game. The rules are simple.

There is a killer among you. Every three days, you will need to vote for someone to be executed. If the winner of the vote is the killer, you can go free. The game will continue until the killer is found—or until all of you die.

Who is the Game Master? Why has he brought you here? And most importantly of all…

Can you survive the game?

Is one of the eight people trapped in the game with you really a murderer? Is one of them working with the Game Master? As paranoia and suspicion threaten to drive you apart, you must search for every clue… and although you might fall in love along the way, never forget that in this game, one mistake could mean your death. 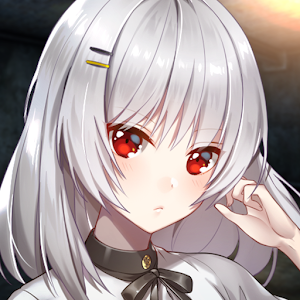