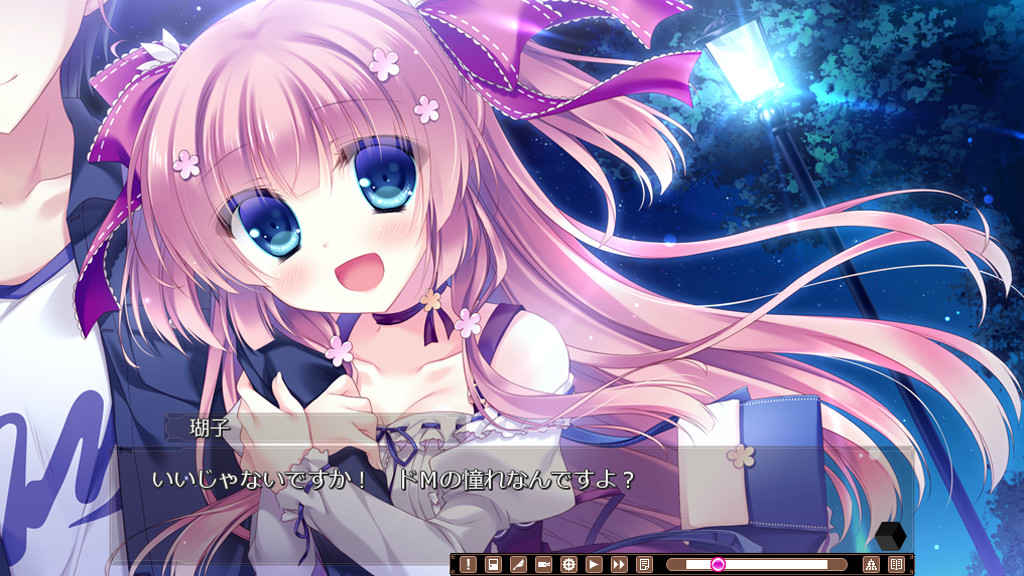 연애 어드벤처 미소녀 PC
Guide your adventure with beautiful girls through the mysterious campus. Adventure aside, this game also draws a vivid picture of the darkness filled inside Hakoniwa City. As a human the protagonist can't do much about it, but he has been observing. What will he see? 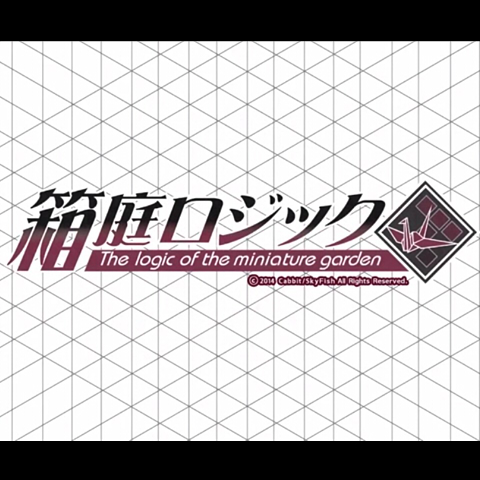