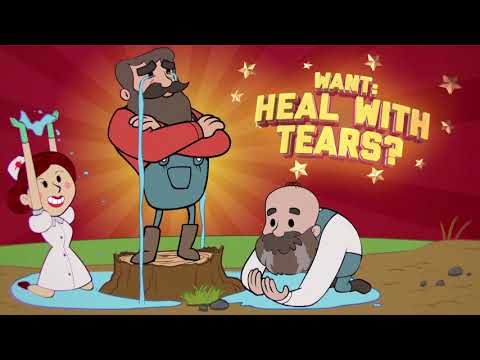 Path to glory begins with glorious Potato! Farm and collect to gain more Resources and become Glorious Leader of your own Communist State. You will attract many Comrades to your cause so you can idle but always return to bountiful State, brimming with Resources at your disposal!

Communist State never rests, but you, Glorious Leader, can with these incredible features:
- Recruit Researchers to automate your industries and increase their efficiency. They put the “pro” in “proletariat”!
- Collect potato even while you idle or sleep. More potato than you can shake stick at; and we have very large sticks!
- Gain Ranks as you complete Missions and bring the glory of Communist adventure to the rest of world. Remember, one person’s invasion is another’s adventure!
- Open free daily capsules to see what glorious resources Leader has provided