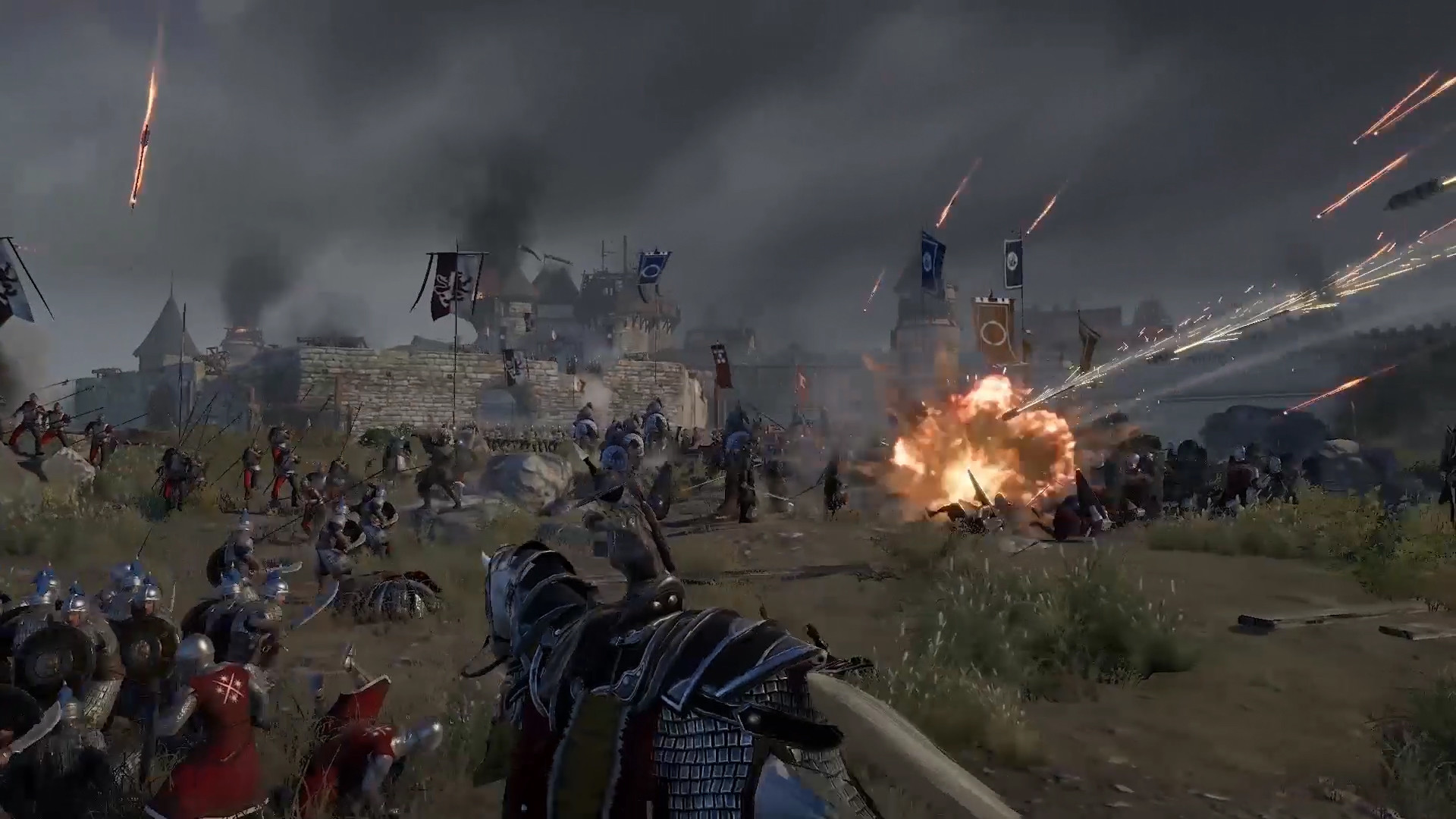 롤플레잉 액션 전략 PC
The Frontier edition will be the perfect place where players and developers experience new contents together. Through effective communication with the community, the studio will be able to upgrade and perfect the game in time.We sincerely invite you to join us in the Frontier edition; your feedback will be invaluable for us.


1000-UNIT EPIC MEDIEVAL SIEGE BATTLES
In the medieval siege battles where over 1000 soldiers are slaying each other, you can chop and slice your enemies as a fearsome warlord in the battlefield, while commanding your armies to charge, shoot, defense, or other tactical options—order English longbowmen to unleash piercing arrows upon opponent’s troops in the long distance; lead a squad of Polish hussars to charge towards enemies’ commander from high ground; devastate fortifications with powerful siege weapons like French culverins and battering rams. In this epic battlefield, two teams of 15 players will be fighting each other until victory is achieved.


WIDE SELECTION OF EURASIAN UNITS AND WEAPONS
In Conqueror’s Blade: Frontier, glorious medieval soldiers like Hungarian cataphract lancers, Swiss Halberdiers, and Gaul Crossbowmen are now all under your command. As a warlord, you can choose from 10 diverse weapons, including Shortsword & Shield striking the balance between offence and defense, Nodachi that slashes through a dozen of enemies with just one sweep, and Dual Blades, the ideal weapon for short range combats. Choose your weapons, amour, and units wisely, and enjoy the unique experience of every battle.

DIPLOMACY WORKS BEST IN OPEN WORLD
As a vast open world that is designed based on Eurasia, the map of Conqueror’s Blade: Frontier contains castles in European style, city-states in desert, and great city walls from ancient China… Apart from villages and cites, you can also take over the rich natural resources like grain, horses, and minerals in the map to build an even mightier army. Everything in the map is for you to conquer, and joining a House to form a strategic alliance with trustworthy partners can make you stronger. Join us in this war-ridden continent, conquer your enemies’ territories, demonstrate your unrivaled power, and write your own history as the sole ruler. 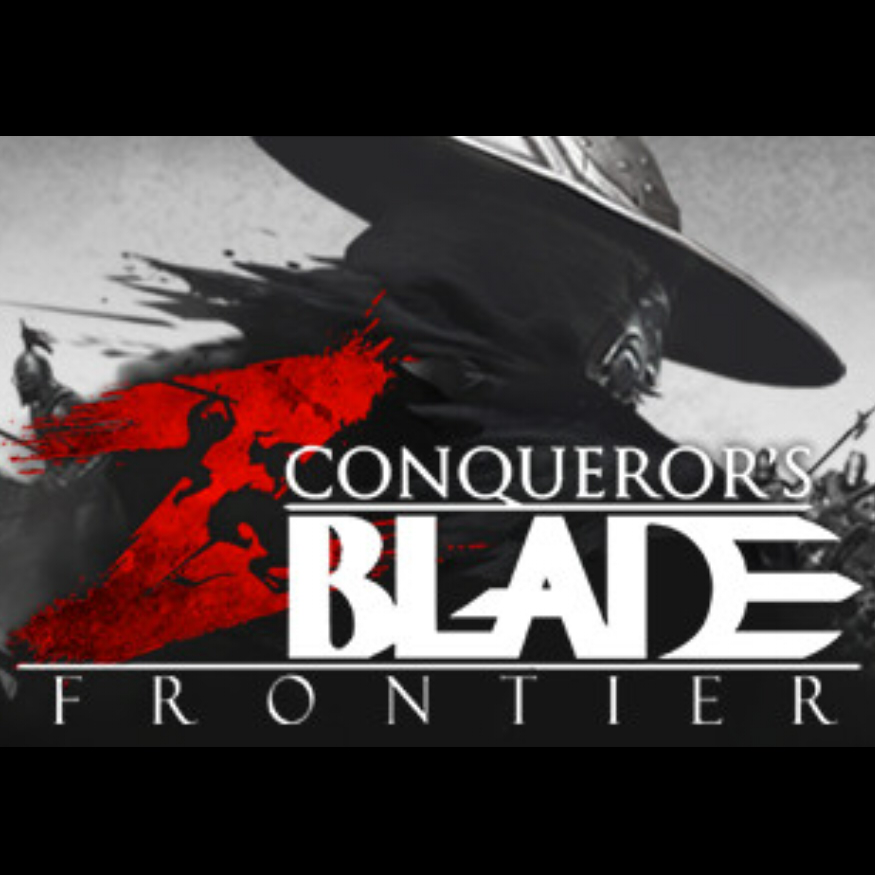