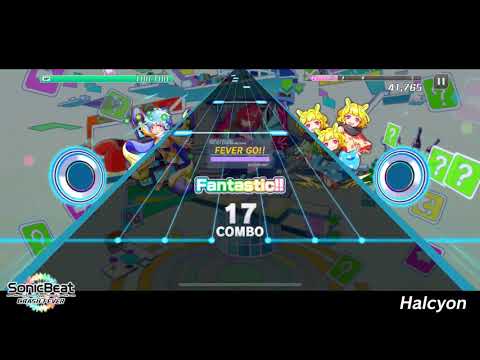 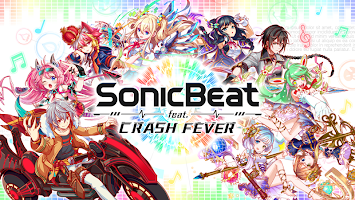 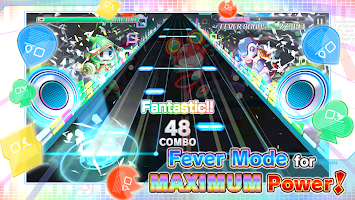 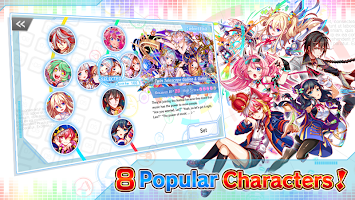 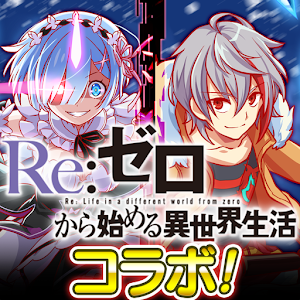 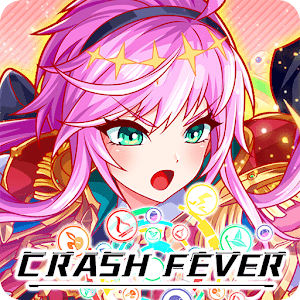 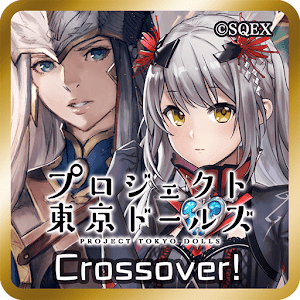 발키리 아나토미아 디 오리진 | 영문버전 VALKYRIE ANATOMIA -The Origin- 4.2
Crank up the volume and prepare to play some of the Crash Fever’s greatest songs. Grab your phone and release your inner performer. Unleash your true power with Sonic Beat feat. Crash Fever!
This game is a music celebration featuring music, characters and more from the worldwide puzzle RPG phenomenon Crash Fever. Worldwide Crash Fever has surpassed over 10 million downloads and recently reached its 4-year milestone.

・10 Smash Hits from Crash Fever
Play 3 different difficulties for each song. Have you got what it takes to clear the Ultimate stages?
・Fever Mode for MAXIMUM Power!
Enter Fever Mode and unleash the excitement during the game. Follow the beats, chain timely combos and start in Fever Mode to reach the highest score!
・8 Popular Characters
Choose from 8 different characters. Unlock them all and enjoy their dialogue lines.
・Original Tracks Re-arranged for Sonic Beat
New arrangements from Crash Fever’s celebrated composer (Hiroshi Kato from Noisy Cloak).

◆Prologue
Welcome to the world of ALICE.

Sonic Beat is a music festival organized by volunteers, and is designed to bring sparkles of joy and lightheartedness to ALICE, a world that has been dealing with the confusion and chaos triggered by the Queen.

Overcoming all of the regional barriers, participants from throughout the world are joining the festival.

The crowd is in raptures...

Have fun listening to your favorite songs and join the party! 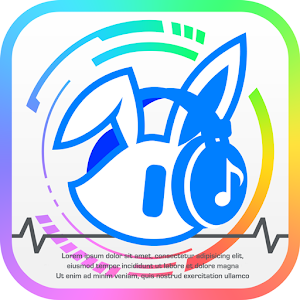