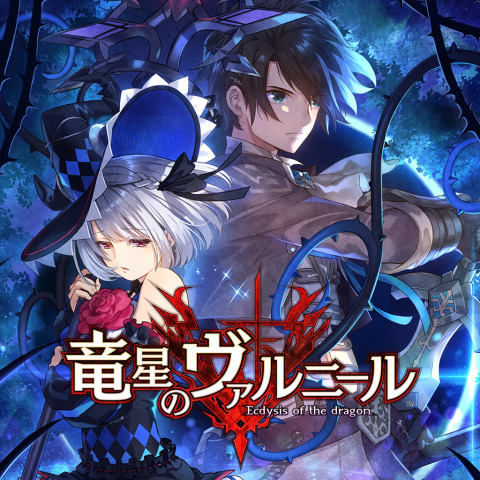 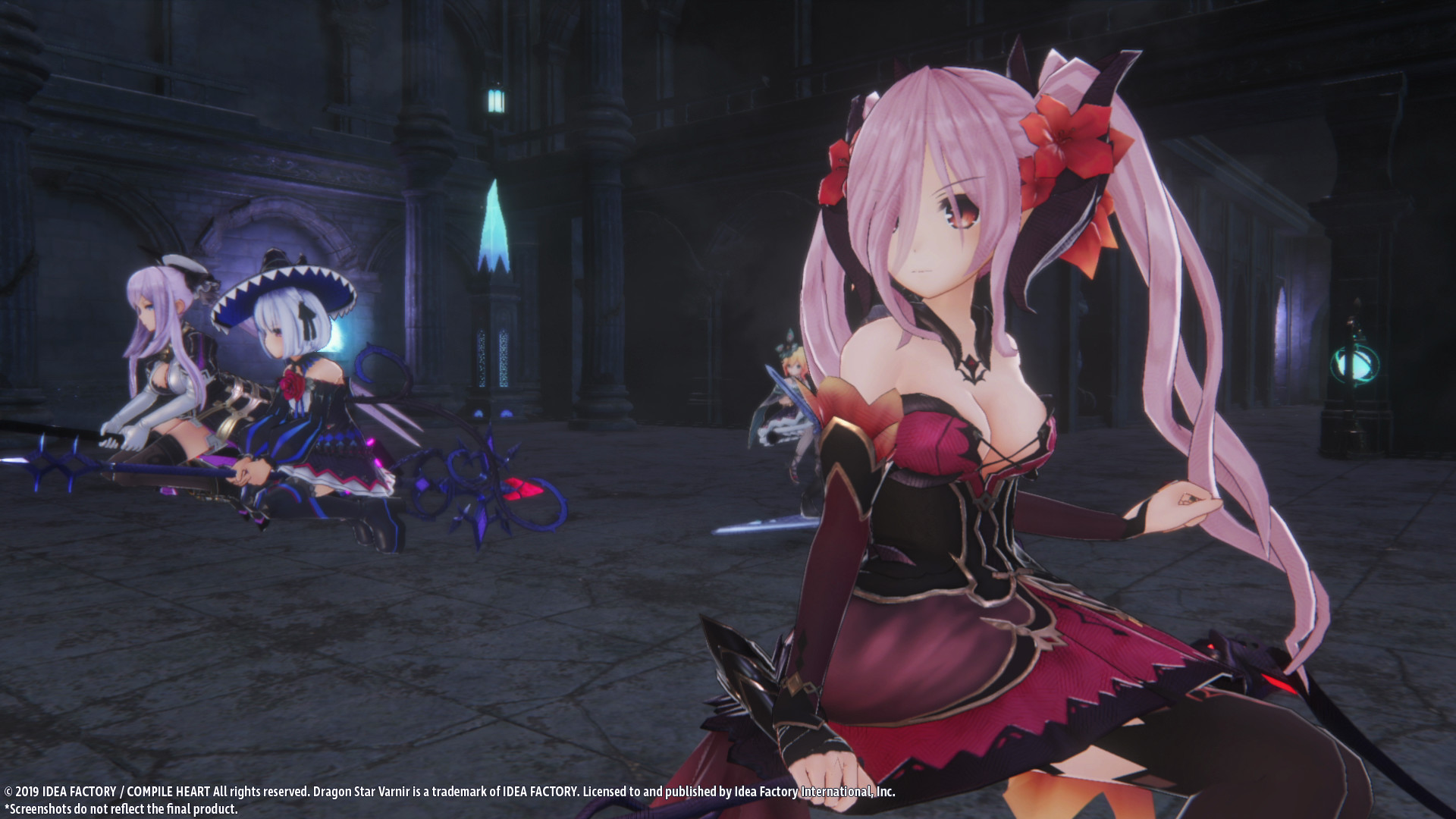 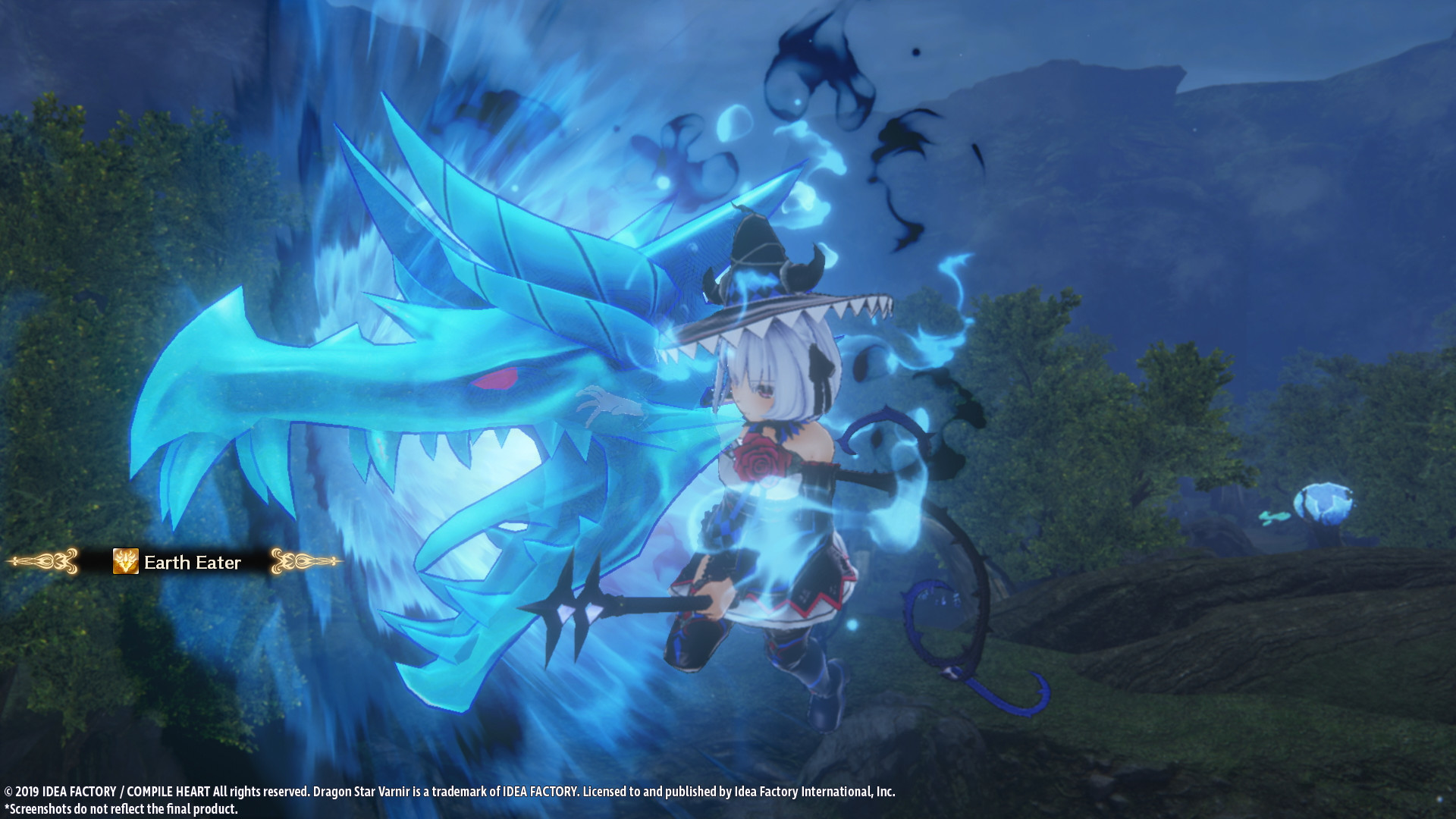 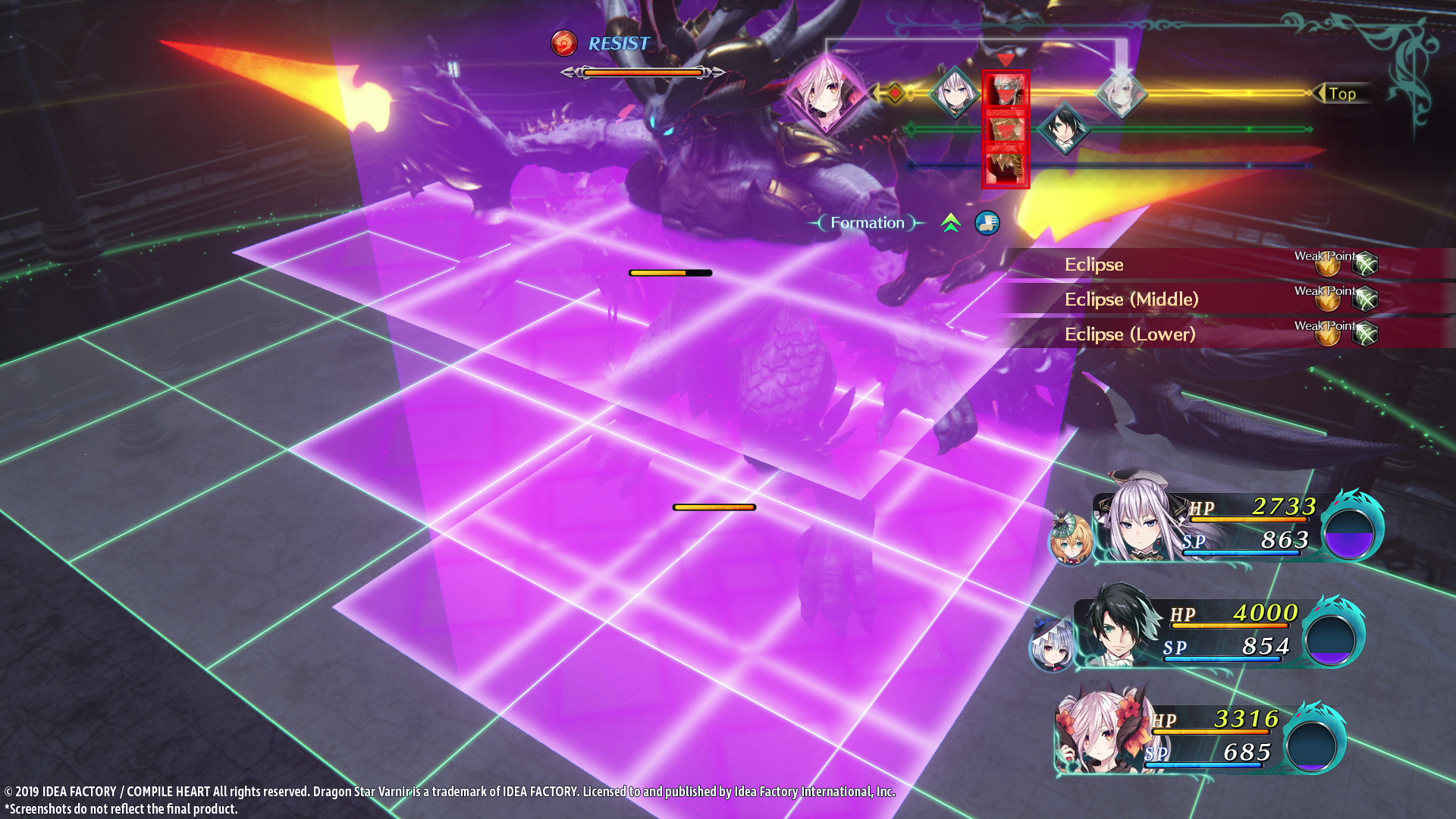 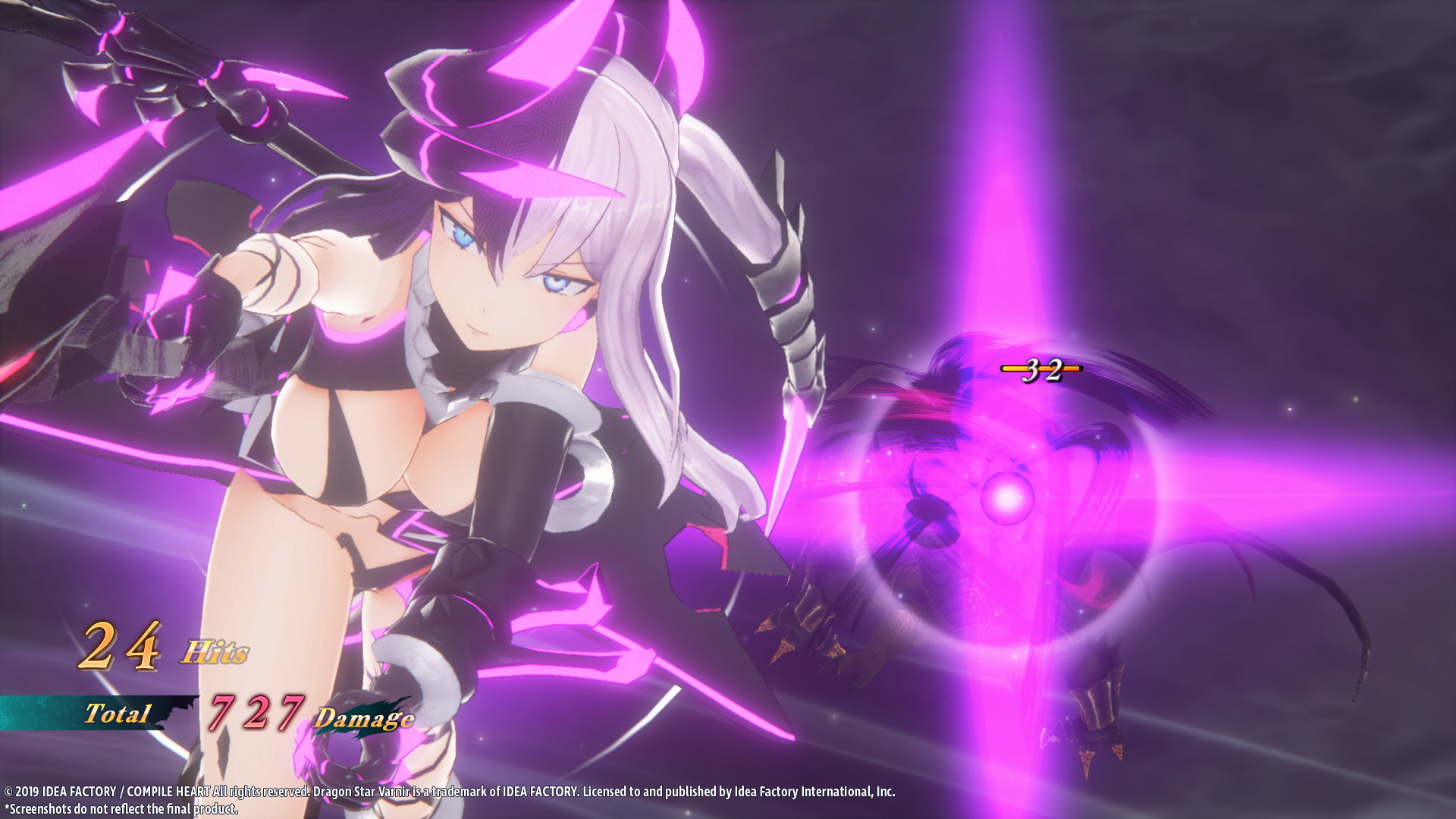 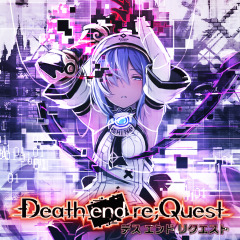 The knight Zephy is part of an order whose role is to hunt down witches – people seen as cursed beings for giving birth to dragons.

When he is almost killed on one of these missions, two mysterious witches save him from the brink of death by feeding him dragon blood.

Granted new magic abilities by their efforts, he soon finds his fate intertwined with the witches and reluctantly joins them to fight against an Empire out to destroy his kind, ruthless dragon hunters, and a witch more powerful than any in existence.

Can they fight all this and save themselves, or will his new allies succumb to the dragon’s curse…?

Key Features
3 Tiers to Fear – In this unique take on the classic turn-based battle system, players take flight and charge at dragons in three vertically-oriented tiers. Strategize how you position your party members as certain dragons have strengths and weaknesses depending on what tier you attack from. Some giant dragons can also swipe through all three tiers, so tread carefully!

Awaken Your Inner Dragon – When attacking an enemy during battle, players fill up their Dragon Gauge. Once maxed, they can transform and harness the power of dragons, drastically increasing their armor and unlocking abilities!

Welcome to Devour Hour – Once an enemy dragon is weakened, players can utilize the Devour skill to obtain a skill tree unique to that dragon. With multiple dragons roaming the land, players can explore different dragon skill trees and combinations that can lead you to victory!

Madness or Riches? – Three witches depend on you to bring them dragon’s blood as food. Starve them, and they go mad. Overfeed them, and they become a dragon! Will you keep them alive or sacrifice them to obtain rare items? The choice is ultimately yours, but each decision you make can change your ending.