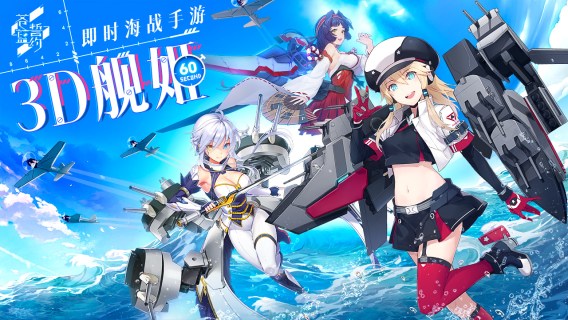 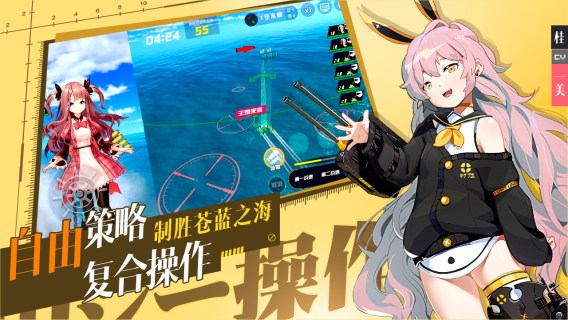 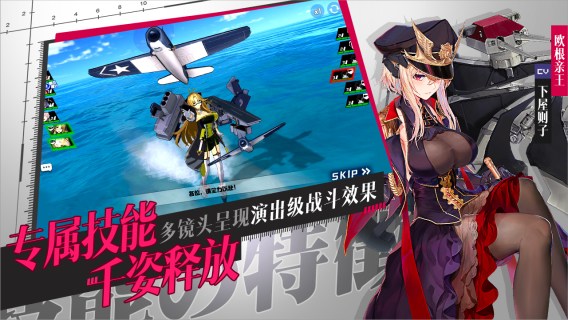 Blue Oath is a mobile 3D real-time navy battle RPG game where players strategically command different fleet girls by arranging them into different team formations to defeat the enemies. Players can also send gifts to the fleet girls they love and marry them later on. Go recruit your own navy and protect the paece of the sea!