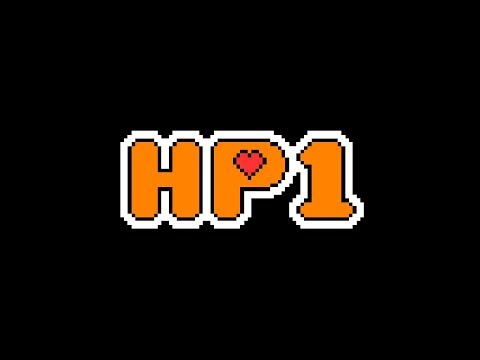 I am waiting for the tension to get close to the attack by taking the attack of the monster!
Let 's play the dangerous game where a momentary mistake in operation leads to "death"!