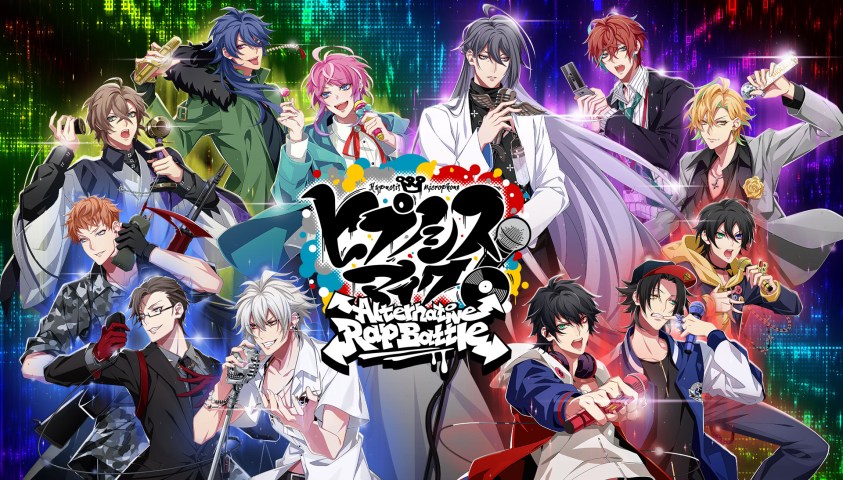 리듬게임 여성향 캐릭터 음성 히프노시스 마이크
4.7
Hypnosis Mic: Alternative Rap Battle is a rhythm game for iOS and Android developed by King Record Co., Ltd. The game is based on Hypnosis Mic -Division Rap Battle-, a rap/song project and CD series launched by EVIL LINE RECORDS, a sub-label of King Records. In addition to its main cast of 12 voice actors, it features character designs by Idea Factory and Otomate with scripts by Momose Yuichirou.

Story
In a world where women now dominate the government, the creation and use of weapons is strictly forbidden. However, by no means has conflict been brought to an end; instead of weapons, war is waged through words. With the power of the “Hypnosis Mic”, lyrics can affect one’s opponent in various ways and cause real damage. Those in the divisions outside the women-only Chuou Ward thus use it for fierce rap battles as their weapon in the constant clash for territory.