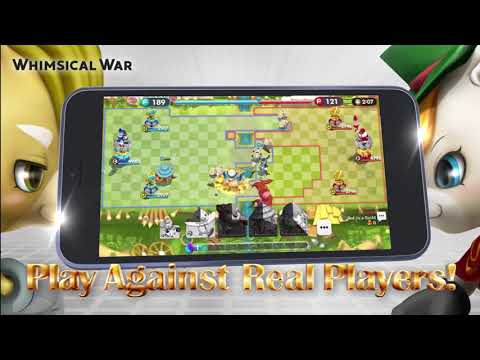 캡틴 츠바사-ZERO~ 미라클 슛!!! | 글로벌버전 Captain Tsubasa ZERO -Miracle Shot- 4.6
Your moment decision is the key to the victory.
Let's battle with players around the world in the real-time territorial battle! Go on the world NO.1 with your favorite characters and strategies of your own.

■Consider compatibility of characters and plan a strategy of your own.
Each character has its unique characteristics.
Attack, defend or balancing both.
Construct your Battle Deck which suits your own strategy.

■Collect Orbs and go to Hero League.
Win at territorial battles, collect Orbs and progress Leagues. In the Hero League, Rankings are held in each season and you can win rewards for your rank.
Who will become the world's No.1?