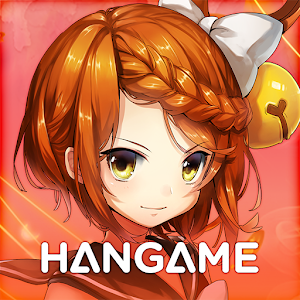 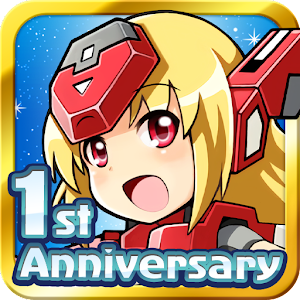 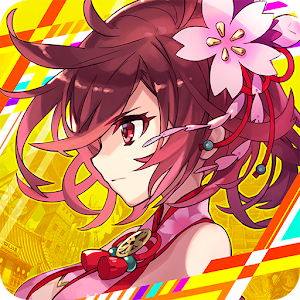 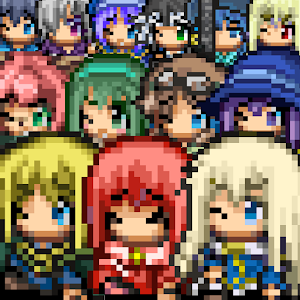 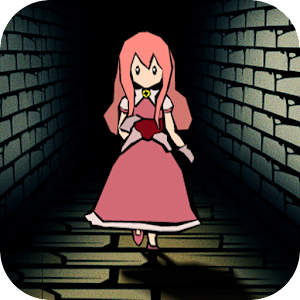 It is a simple neglected RPG that attacks monsters by tapping and strengthens by raising the level of principal character and fellow's princess with the coins you got.
It is a super-exhilarating game system that the character moves around in the screen with super easy dealing with easy operation with only tap.
Fellow princess attacks automatically.
Also, even when you have not started the game you can get coins at the next game start depending on time and progress.
When you defeat a monster, you may drop a reincarnation ring besides a coin.
Collecting a reincarnation ring can summon items that have a powerful effect.
The reincarnation ring can also be obtained by raising the level of the hero's princess more than a certain amount, it is possible to get a large amount by doing "strong new game".

Voice alarm function capable of setting voice in game to alarm
There is also a voice dedicated to the alarm.

Processing may be delayed depending on the smartphone when the game comes to the second half.
We plan to improve the processing speed by updating
Until then I am sorry the processing speed will be improved by turning OFF the damage display and effect display setting from the setting screen.
Also when you leave it you can suppress the consumption of the battery by setting the above setting.

· Features of the game
Just super tight fight battle with tap!
Refreshing RPG that can be enjoyed even by neglect or tap!
Super refreshing with a strong item!
Coins will increase while not running!
A real story!
Character voice by gorgeous voice actors
Strong and NEWGAME repeatedly gained a lot of powerful items repeatedly!

Super Damage Princess can play to the end for free.
This game is free, but there are some charged items.

Sorry.
The story part is not localized.
As soon as time and money are secured, we will implement the whole localization again. 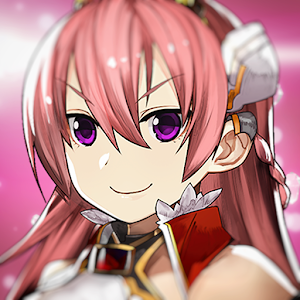