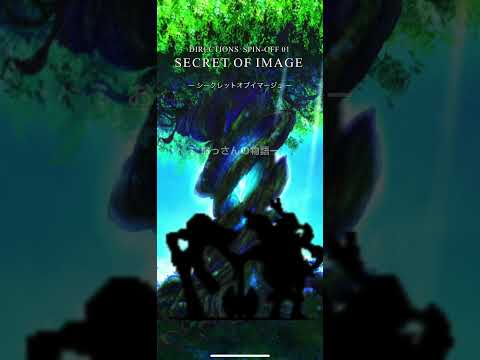 ◆ Tactical turn-based cards
Choose from three types of cards: battle attack cards, defense cards, and recovery cards.
You can use as many cards as you like in one turn, but since cool down time will occur, you will be required to choose a card that matches the actions of the enemy.
◆ Let's catch the image
A monster called an image can be captured (carded) by making it todome on the turn using capture.
There are various images, so catch a lot and build a deck that suits you.
◆ Strengthen your image
Image can be strengthened with mana crystals.
You can raise the firepower, or extend it to guards and heels.
The bosses are all strong enemies, so let's strengthen the image firmly and challenge.

◆ Gifts and Rewards
When you give an image, you will receive a mana crystal extraction and a reward.
It is possible to recover mana crystals by presenting a fortified image.
Gift rewards include an increase in maximum HP and an increase in deck cost.
Especially when the upper limit of the deck cost increases, you will be able to have a lot of cards.
Catch and present different types of images to widen your deck.

◆ Various dungeons and conte
The dungeon will be released depending on the type of image presented.
There are a wide variety of swamps with many traps, narrow mountains, and deserts with poor visibility.
In addition, a control event between characters will occur in each dungeon.
If you are interested, you may want to step on the event space.