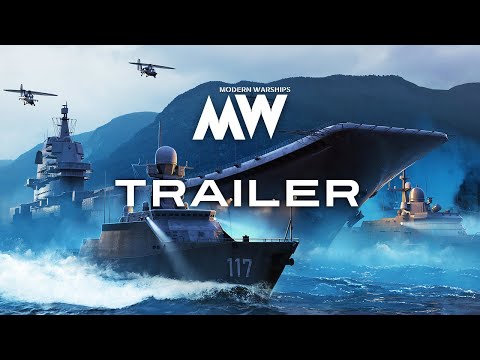 액션 전략 배틀
4.5
Modern battleship: naval battle is an action game developed by Cube Software.
Command your warship in epic online sea battles
The mightiest modern fighting ships are waiting for you! Fight with your friends in the realistic online action game Modern Warships. You'll become the captain of a modern battleship. All game models are made strictly according to the drawings and look like real ships. The game has a wide range of weapons, including missiles, machine guns, rockets, and many more. And you'll be able to pilot deck helicopters and fighter jets!

Online PvP battles. Prove your commanding skills in fierce naval battles with players from all over the world.
A full fleet. Choose your battleship from over 30 available models, made according to the drawings and real characteristics. Ships, submarines, carrier-based aircraft from different countries are at your command, each with its own distinctive gameplay.
You are in charge. Customize your warship with different weapons: missiles, guns, grenade launchers, and torpedo tubes – more than 200 weapon types wait for your command.
Beautiful and realistic. Top-notch graphics on Android with detailed ship models and effects – and optimized for a broad range of devices.
The fun doesn’t stop. Participate in weekly tournaments with in-game prizes.