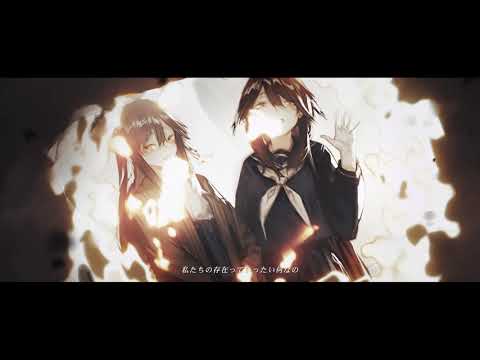 Black Surge Night is a strategic game developed by Zhaiji Electric Studio for Android and iOS platforms. This is the Japanese version operated by Bilibili and there are Traditional Chinese and Simplified Chinese versions.

Various warships from Japan, Nazi Germany, the United States and the United Kingdom will appear as beautiful girls called “Dolls" in this game. Different from the other ship girls games, the protagonist of this game is a villain called "Variant". Players will act as commanders to lead the girls to take their revenge on humanity and fight their fate.

Black Surge Night is a RPG developed by Bilibili Games. Players will need to lead the dolls to explore the world and fight against the fate. Help the girls to find their way to survive.
"Everyone treat us like we are monsters."
"This is a genocide."
"Commander, can you please lead us to survive?"
Story:
In the future, a war that almost destroys the world deprived mankind of the ability to sail. During continuous development of doll technology, some dolls successfully awakened their self-consciousness and undergone morphological changes. The four major consortia entangled their military power and formed a joint organization to completely eliminate all uncontrolled puppets. The player will act as the commander and resist against the fate with the girls.