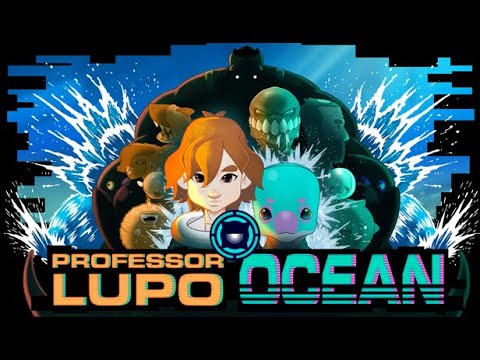 Nihilumbra Nihilumbra 0.0
Professor Lupo: Ocean is an adventure game developed by BeautiFun Games for mobile. You wake up in the middle of a crumbling spaceship and yet, somehow, everything’s flooded... You're at the bottom of the Ocean! The ship computer keeps giving you never-ending tasks to repair the ship and is saying you’re a... Clone? The adventure’s only just begun!
Welcome to Professor Lupo: Ocean, the epilogue of the Professor Lupo and His Horrible Pets saga. At the end of the original game, we left our heroes at the start of a long journey. Five thousand years later, the Aurora space station has reached its destination. Clone, our new heroine, will need to find out how it ended up underwater and just what happened to all of its crew.

Professor Lupo: Ocean is a 2D puzzle and adventure game in which the story plays a key role. We bring back the gameplay of the first game and add a new element: water. This element is instrumental and influences each and every aspect of the game.

Key points:
- 40 new levels
- Ro the Furax, a friendly character who’ll help you out during the adventure
- Learn how new aliens behave
- Plot twists that tie you back to the original game

Will you be able to escape?