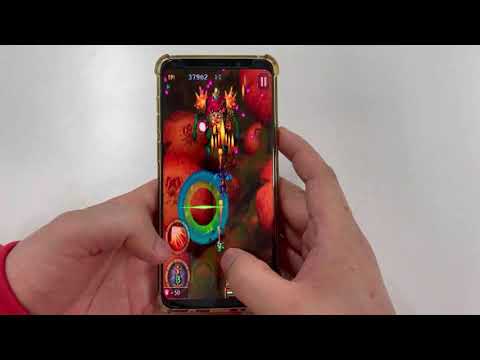 방치 기사단 Idle Knights 4.2
The unique feature of this game is that able to pick one among four dragon knights, which is able to knight and dragon dismount attack through dragon shot
Defeat the enemies with variety of attack patterns through mount and dismount.

[How to play]
Able to move the character with drag, normal shot is automatically launched.
Able to use bomb or super shot by press the button.

[Feature]
- Able to mount the dragon when separated through getting hero closer to the dragon, or by pressing the button.
- Able to select one of difficulty among EASY, NORMAL, HARD, and VERY HARD.
- Weapon power will be increased through acquiring P item.
- Able to start the game with full power from the beginning at the start with “FULL POWER START”.
- Able to use powerful unique skill by touching super shot button.
- Able to use more strong attack by filling the super shot gauge.
- Able to get additional score by acquiring coin.
- Able to receive the bomb during the gameplay.
- The bomb can be used as support attack in the crisis moment.
- Able to change the screen in the setting.
- Supported achievements and leaderboard.