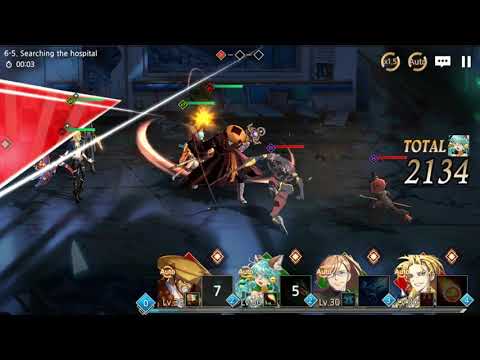 Jejudo, a mysterious island filled with demons from around the world.
Enter the world of this horror RPG and battle alongside the secretive exorcists.
Are you ready to vanquish the demons?

Based on a popular K-WEBTOON hit!
- Strong storyline intertwined with the popular drama "Kingdom"
- Detailed graphics created under the supervision of the story writer
- Closely based on the original story and includes a unique expansion story

A wide variety of heroes to collect!
- Exciting battles and skills filled with spectacular action
- Heroes change their appearance upon reaching the top grade
- Ultimate Skills that are unique for each hero

[Required Access Permissions]
1) Access to photos, media, and the files on the device: Read/write permission to save or read data in external storage
2) Dialing and management: Permission to access the phone functions to collect device information required for customer service.