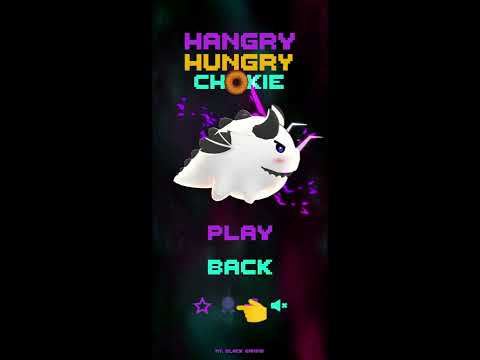 아케이드 캐주얼
0.0
Hungry Chokie is an arcade game developed by MT.BLACK GAMING for mobile. Chokie loves ice cream and donuts just like you and I!

What is Hungry Chokie
Hungry Chokie is a fast paced 2D arcade game with one simple control - tap your screen!

It isn't just your typical endless runner as it includes numerous game modes, from an endless running high score chase to an adventure "like" mode (more details below)

In Hungry Chokie, the player has some control over the difficulty, the faster you want to accumulate points, the harder it gets! You'll understand after downloading and playing Hungry Chokie!

Hangry Mode - Endless
Hungry Chokie is officially Hangry! Protect Chokie from the baddies by collecting shokie shield power ups and knock out baddies that get in his way

Online
Play online to register your high-score, allowing you to compete with friends and strangers

Offline
Play offline and challenge yourself

Hurry, Chokie is hungry.. you wouldn't want to see him Hangry