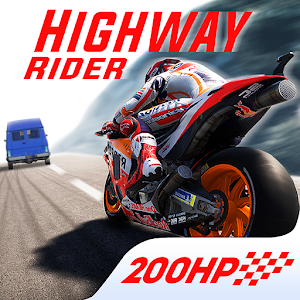 Moto Fever HD Moto Fever HD 0.0
In the end times, all you can rely on are turrets and firearms, upgrade your turrets, arm them with powerful guns, and help you defeat incoming monsters and local turrets that also survive in the end. When you are powerful, you can even catch monsters and develop a nucleus that fills the turret with power.

Warriors! Arm your turret in the end, the stronger the turret can survive the longer! 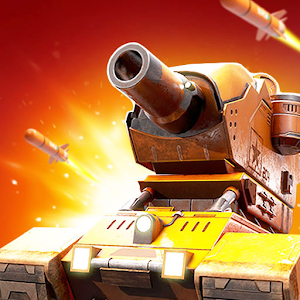