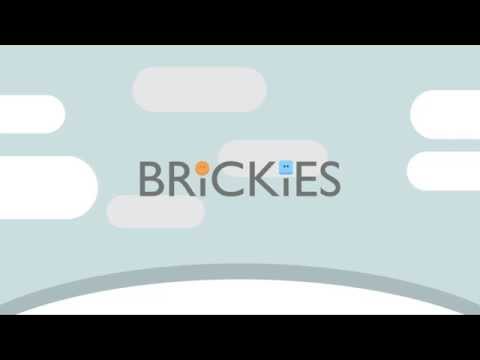 Brickies is a fresh take on the classic breakout game, with fast paced levels that will leave you thirsty for more action.
Use the paddles to launch the ball and unleash a variety of power ups upon the brickies, but don’t worry if you miss the ball!
In Brickies missing a shot doesn’t mean the game is over, it deactivates the ball until you bounce it again and then you’re back in action!

Explode, shoot and cut your way through over one hundred levels featuring, action, puzzles and tricky bosses. Unlock new exciting powers as you progress through the levels, beat the timer and collect three stars.
Earn achievements and compete for the highest score with your friends!

‘A twist that least had us saying, "Huh, that's neat." ...Which doesn't happen often in the world of brick breakers’ - Touch Arcade