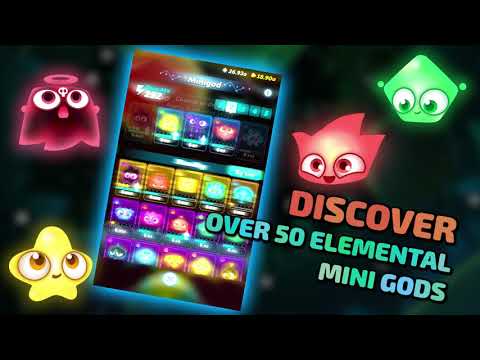 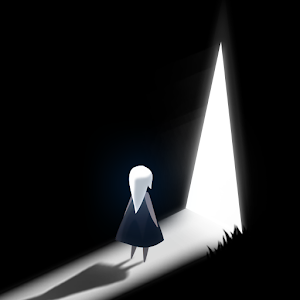 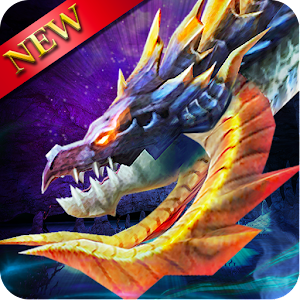 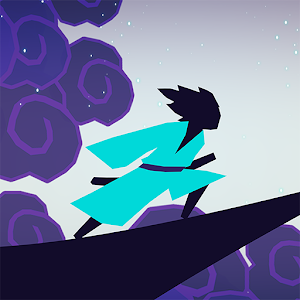 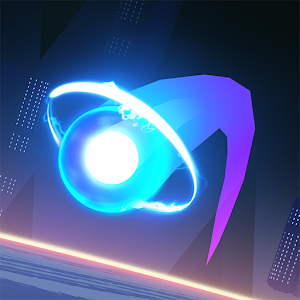 Cyber Dunk Cyber Dunk 2.8
[Story]
In the beginning there was 'Abyss' the chaos, and 'Gaia' the order. Gaia held the balance of the universe against the might of Abyss with the power of the Five Elements. 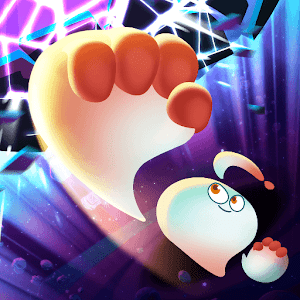