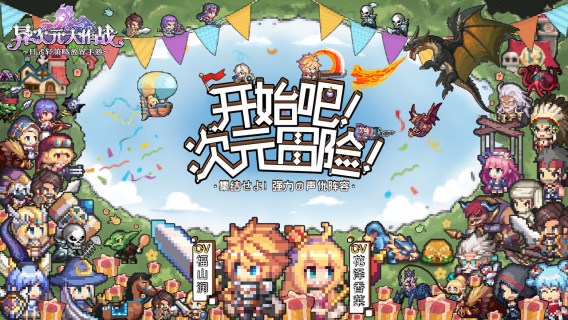 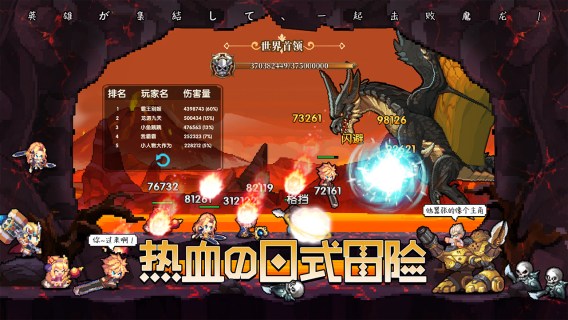 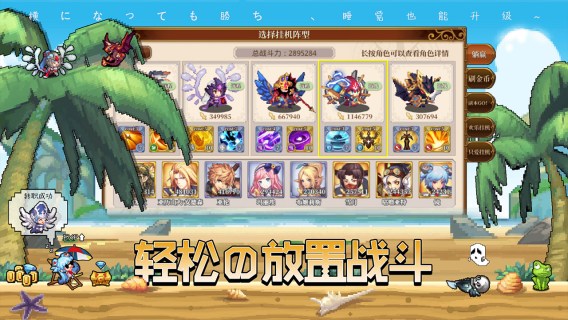 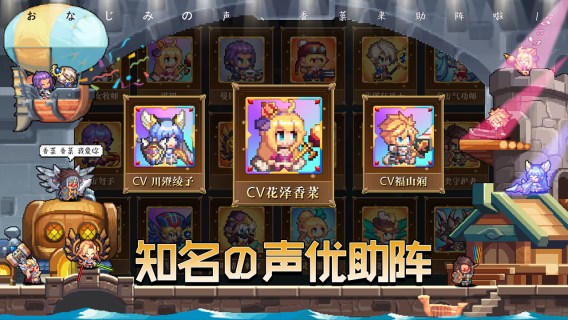 Cross-dimensional Battle is an idle breeding game developed by Ye Yang for mobile. There was an island floating in the sky called the empty. The two major races, the Spirit and the Shadow, lived in harmony on the empty island. The harmony was destroyed by Ilgos, the leader of the Dragons.  The war was ended after the battle of the two races and a new land is created.
After a few decades, a kingdom in the new land launched laws that are unacceptable. Rebels are planning to start a war. Come and join an epic fight in  Cross-dimensional Battle!