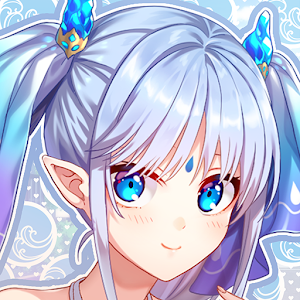 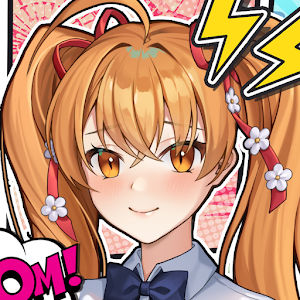 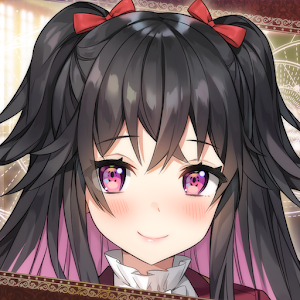 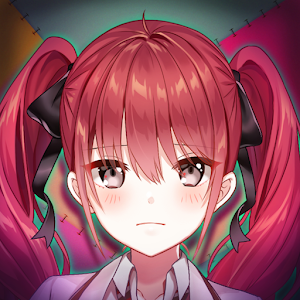 Life wasn’t super exciting in high school, but things weren’t all that bad. Especially with a cute childhood friend to hang out with. But one day after soccer practice, you found a strange piece of paper with ancient writing on a wall. You got a strange feeling coming from it and decided to pull it off the wall. If only you knew that was the only thing holding back evil spirits from taking over your school!

With monsters free to escape now, things are looking a whole lot more dangerous! Luckily, you don’t have to fight alone… Two girls that are part of an ancient clan of supernatural Oni are here to help you fight!

Remi - The Tsundere Oni
Remi is one of the last remaining members of a clan of Oni and came to the human world to fight the monsters you accidentally released. She’s a little terse at first, but once you get to know her, you realize she has a much softer side. However, it seems that you bear a striking resemblance to someone that she fell in love with in the past...

Megumi - The Proud Oni
Megumi was raised alongside Remi and trusts her deeply when it comes to fighting monsters. She’s a proud warrior and has the skills to match, but she can be a little too confident at times. If you’re able to prove your worthiness as a fighter, she might just show you a different side to herself.

Shizuku - The Childhood Friend
Kind-hearted and mild-mannered, Shizuku has been your friend as long as you can remember. While she doesn’t have any special powers, she does her best to help you and the two Oni fight off the monsters! Rumor has it that she’s got a thing for you. 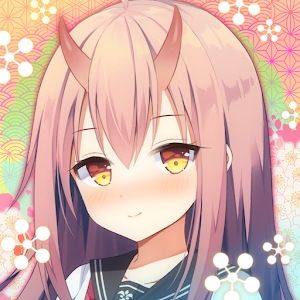