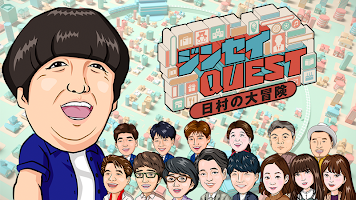 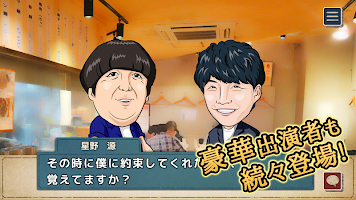 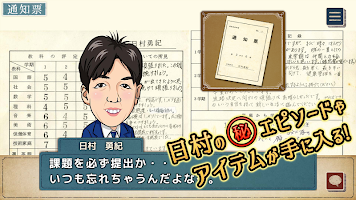 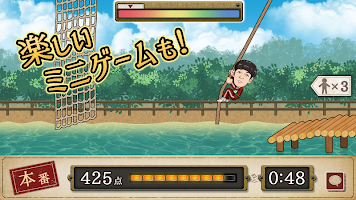 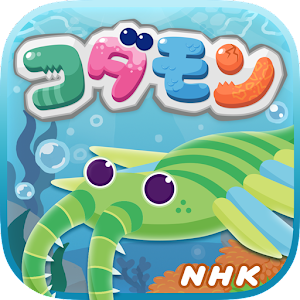 The life of HIMURA YUKI from BANANAMAN, became a game!
This is an adventure game created by NHK’s TV program, “JINSEI QUEST”.

Stage 2
Hardships of his early years.
That famous comedy group will appear too!

Stage 3
Rare episodes after getting a big break.
Various celebrity fans of HIMURA will appear!

【How to play】
Let’s earn points by completing the quizzes and games about the life of HIMURA YUKI from BANANAMAN.
Your aim is to raise the rank as a comedian.

【Recommended for…】
・Fans of BANANAMAN and comedy lovers
・You can retry all the games, so its also good for the game beginners
・People who play games outside home
・If you like playing shooting games and dance games

【Attention】
You need to be connected to a network when using this application.
Please use it under a good network environment. All fees for network and mobile phone would be paid by the users.

This application is only valid for a limited time.
You will not be able to use it after April 16th, 24:00.

This application is not adaptable for tablet. 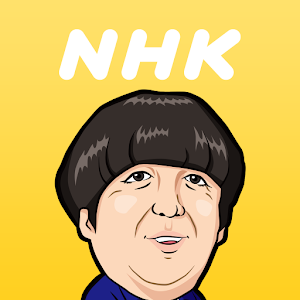