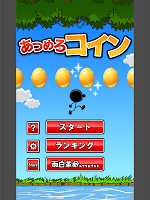 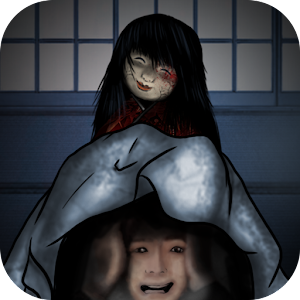 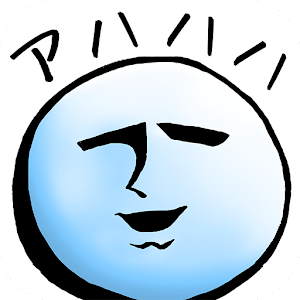 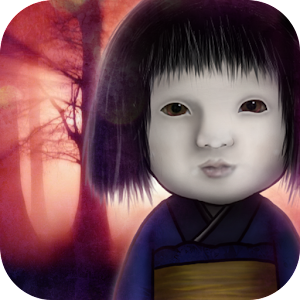 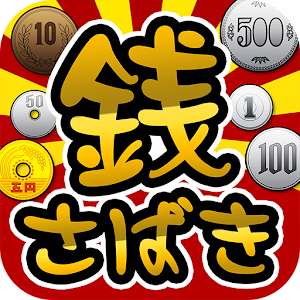 Zenisabaki Zenisabaki 0.0
[The content of a game]
Now! You are the kana which can collect how many coin?
It is a game which collects much coin, avoiding a prickle.
If it concentrates on coin too much, it will be stuck in a prickle, and it is game over!
With no shouting-involuntarily-, "Oh!" mistake!
It is the kana in which you can see the coin which only those who collected many coin can see, and which shines red?

■ How To Play ■ ■■■■■■■■■■■■■■■■■■■■■■■■■
It is an easy game which touches a screen.
If a screen is touched, since a stick person will jump, I will jump so that it may not hit a prickle, and will collect many coin!
World ranking registration!
I will compete for the person in the world, and the number of sheets of coin! 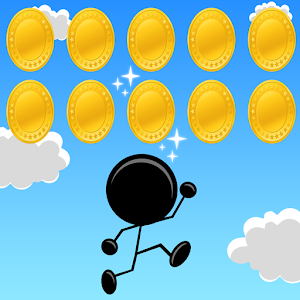