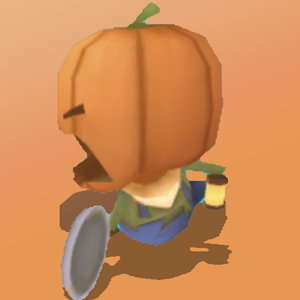 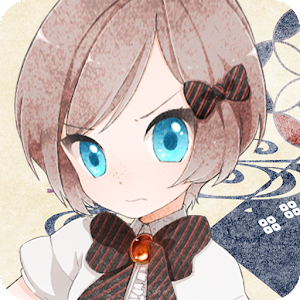 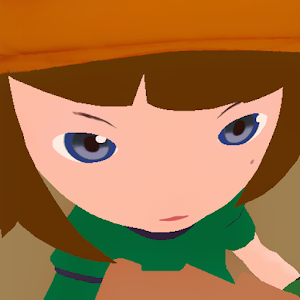 
Compete for speed and compete with people from all over the world.
There are 28 characters. I prepared a cute character

Select a character ...
When the battle begins, press the numbers from 1 to 25 in order. Attack when 10 and 25 are pressed. The sooner you do, the more attacks you can make against your enemies.


You can compete in ranked matches based on the ranking with people from all over the world.


Characters are various ghosts such as pumpkin, onion, rabbit, slime, squirrel, snail, mushroom. This is a game where Halloween haunts have appeared in the city. Their individual games are also announced from time to time.
* Scroll down to the bottom to see a list of YAYA Inc games.


This game is a bit monotonous. In some cases, it does not require complicated operations, so it is a part of making the game monotonous so that you can play it anytime. I'm glad if you enjoy it little by little. If you get bored, try playing different haunted games. When you come back, it may look like a slightly different game.

Operations and development are only one person, so I guess there are some mistakes. I'm glad if you can support me. (We wait for review.) 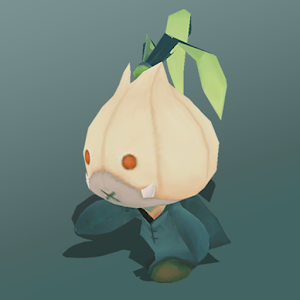