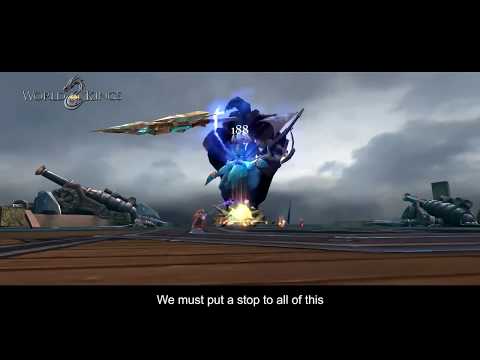 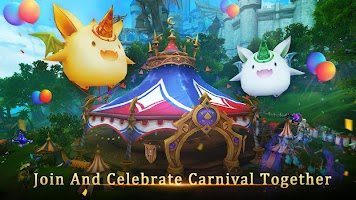 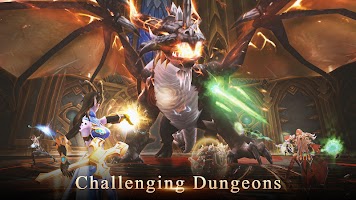 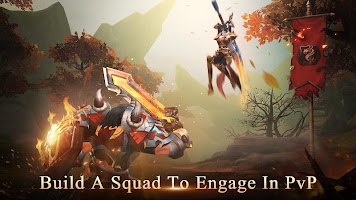 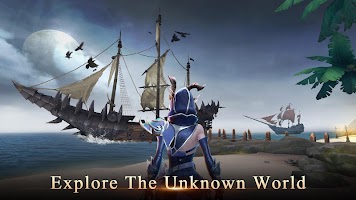 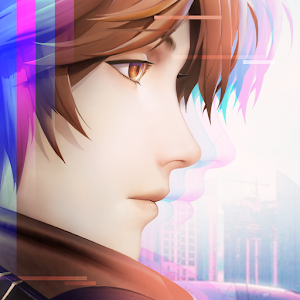 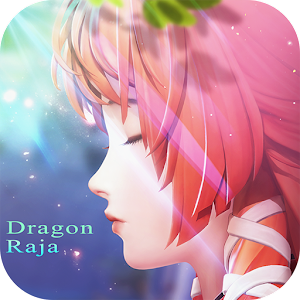 Brand-new DLC: “Awakening of the Earth” has been officially released. The ancient race "Furry" and new class “Earthen Walker” have been added into World of Kings. In the massive open world of more than 26 square kilometers, you can build your character freely and choose from 6 races and 30 advanced classes to start an exciting adventure. Dozens of epic dungeons, various bosses, legendary weapons and abundant loots are waiting for you and your team. Warriors now are able to transfer between all classes without limitation. Also, new level cap is available and corresponding talents for lvl 80 will open in the new patch. More great contents are coming up in the new version of World of Kings – Awakening of the Earth.

When the darkness hovers over Eastern land once again, Furries must find the way to save their homeland where they were born and grew up. Heroes, it is the time to unite with Furries to seize the artifact back from NOX and bring the light back for war-torn Eastern land again! Warriors, are you ready to join the expedition with Furries?

Dungeons:
More than 5 epic dungeons have been added into the new version;
Simplified dungeon modes with more great dropped items and gears;
Tank, healer, DPS, carry out your duties and make a great team;
Get epic loots. The harder the dungeons are, the better rewards you will get!

PvP:
Plenty of adjustments have been made for each class in the new version to make PvP battles more balanced
Call up your teammates to build a squad. Now you are able to team up with friends to match in the arena and battlefield;
Start a duel anytime anywhere, practice your combat skills;
Real-time PvP system, only the strong ones could survive;
Massive multi-player battlefield. Guild battles of more than 100 players. Fight for honor!

A real magic world:
Brand new race and newly added basic class
6 races possess independent stories, 10 basic and 30 advanced classes for you to choose from;
New Level Cap is available now and players can have new talents when they reach lvl 80.
Hundreds of mounts and pets will enlarge your collection;
Huge open world of 26 square kilometers, thousands of NPCs, discover the hidden stories;
Find beautiful sceneries and explore every corner of this world. 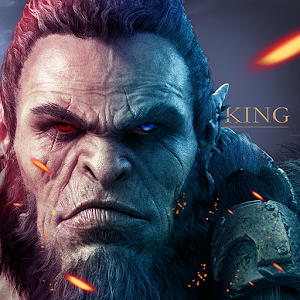