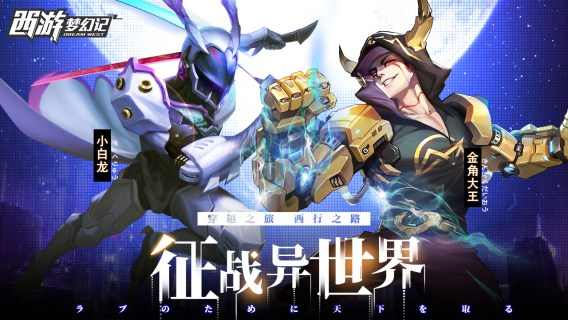 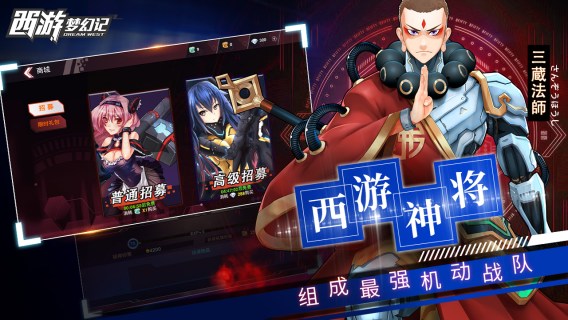 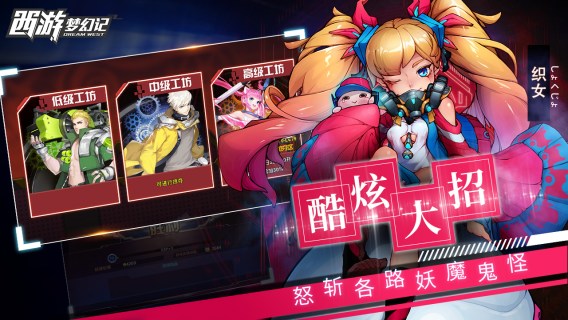 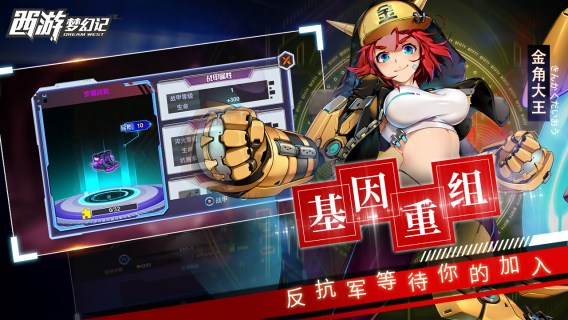 DREAM WEST is a mobile game themed on robots. The game take place in the future where androids are replacing cheap labour. The world was ruled by an evil tycoon, and rebels are ready to start a revolution.  There are various characters are inspired by Chinese folktales and robots for players to recruit. Players can pick the faction that they like the most and fight for it.  Come and join the rebel!