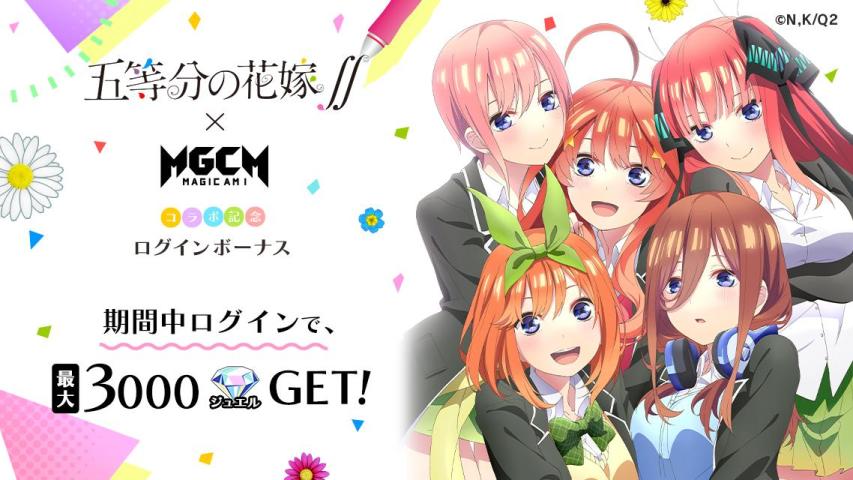 롤플레잉 미소녀
4.1
MAGICAMI is a "city pop magic girls" adult game, which was originally released on PC in 2019. The game has cost 1.2 billion yen for production and development. It centers on 12 magic girls, who struggle to battle against the invasion of aliens in Shibuya.
The data of PC version and mobile version can be linked with each other.